CAME-TV has released a new V-mount battery solution for powering their CAME-PRODIGY gimbal. The CAME-PRODIGY is the company’s largest gimbal and can support larger cameras and lenses.

The VM05 V-Mount Battery Adapter works with the CAME-PRODIGY and CAME-ARGO and provides extended use of the gimbal so that you don’t have to worry about changing batteries when shooting for long periods of time. There is a switch built in to turn the power on or off from the V-mount battery. The benefit of using a V-lock battery is that if you have one that has a D-tap built into it you can power both the gimbal and your camera at the same time.

Despite being able to take any type of V-mount battery solution, CAME-TV recommends you use one of their compact V-mount batteries, or a similar battery from other companies. The reason for this is to keep the height of the battery low. 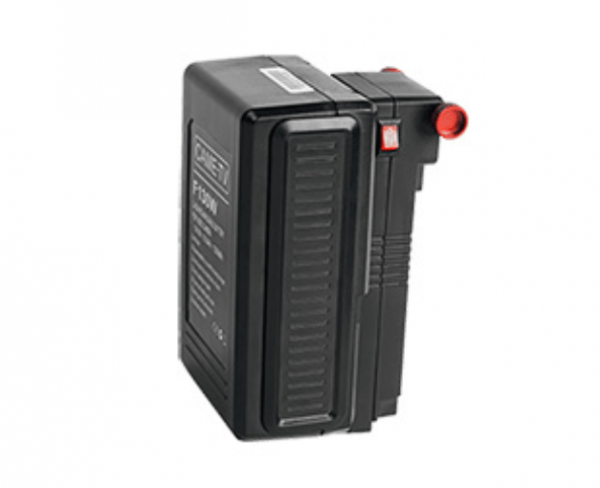 The CAME-TV V-Mount Battery Adapter is available now for $48 US. If you don’t already have some V-mount batteries you can use, CAME-TV also sells the following batteries:

It’s another thing to have to lift when you’re using the gimbal admittedly, but CAME’s V-lock mount does look to be a tidy integrated solution to powering a mounted camera and accessories. If you’ve ever had to operate a gimbal with wires dangling all over the place, you’ll know it’s not much fun – so well worth considering if you’re an owner-operator, especially at this price.