DJI released a nice behind the scenes look at how the Mavic Pro was designed and the challenges the engineering team had to overcome. As a Mavic Pro owner I’m still constantly amazed by the results you can get out of such a tiny drone.

In the video the team behind the Mavic Pro discuss how hard it was finding a balance between portability and performance. DJI went through numerous prototypes till they came up with a design that worked. 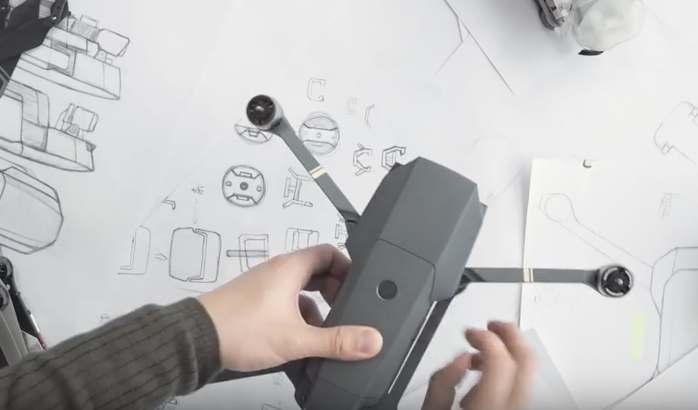 Regardless of whether you think the quality of the images coming from the Mavic Pro is up to your standards or not, it’s hard to argue that the form factor and design are a great feat of engineering.