Ground Control have a range of new LUT’s available for use with the DJI Mavic Pro. Griffin LUTs have been designed for anyone shooting D-Log on Mavic, and they include REC.709 versions to add to corrected footage. 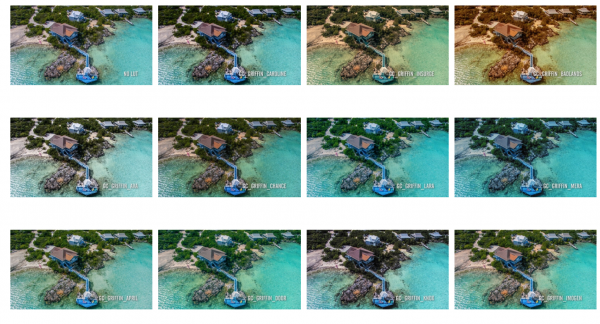 The Griffin LUT pack is available for $29.99US.

Do you own a Mavic Pro? Do you shoot D-Log? What do you think are the best settings for shooting with a Mavic Pro? Let us know in the comments below.