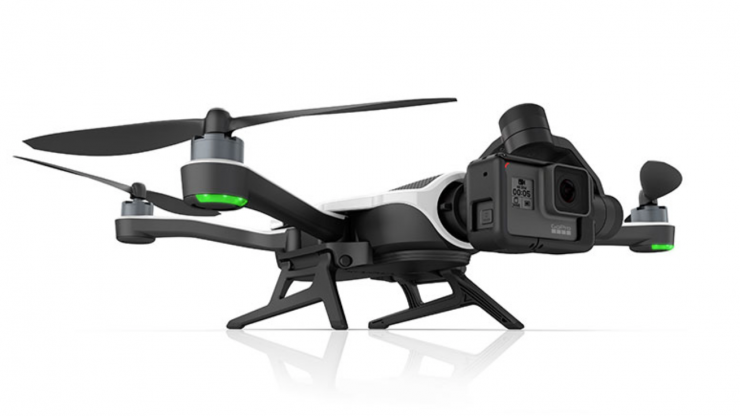 For those users who bought a GoPro Karma Grip, you can now turn that grip into a full Karma Drone. GoPro have just released the Karma Flight Kit, which is currently available in the US for $599.99. The Flight Kit includes everything you need to get your Karma Grip airborne. 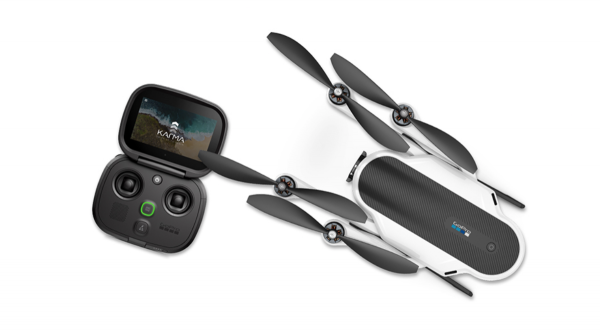 The Karma Flight Kit comes with a Karma Drone, Karma Controller, battery, charger, six propellers and a custom inlay to house your Karma Grip. To use the kit all you have to do is remove the stabiliser, harness and camera from your Karma Grip and lock it into the Karma Drone. 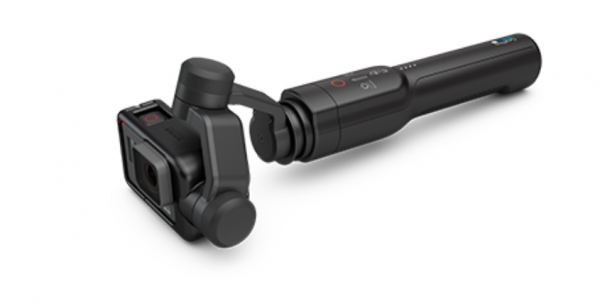 I really like the concept of being able to use a product for two different purposes, and to me this is the Karma’s biggest strength. Whether or not the Karma Drone proves to be successful is still up in the air (non pun intended). The product recall last year, coupled with DJI releasing the Mavic Pro certainly has hurt sales.

Have you purchased a Karma Drone, would you consider buying one? We would love to hear your thoughts below.