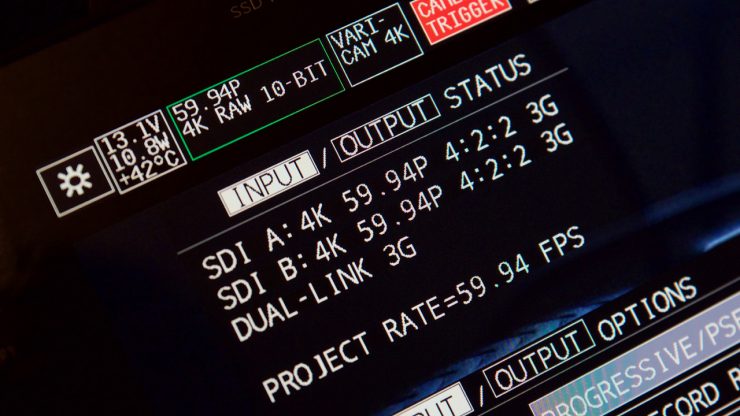 For a limited time you can purchase the Convergent Design Odyssey RAW Bundle for $495US, which is a $500US saving over the normal price. The RAW Bundle works with Odyssey7Q+ and Odyssey7Q, and offers support for more than 5 camera manufacturers (including ARRI, Canon, Sony, Panasonic, IO Industries, and IndieCam) and over 10 camera models. 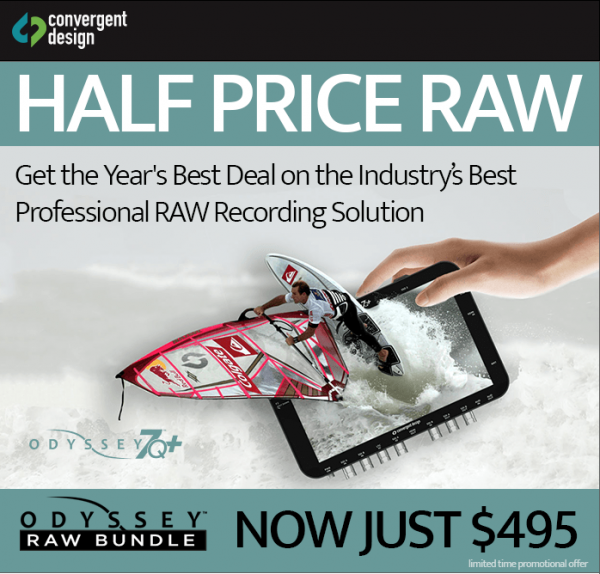 Convergent Design have openly said that they will not be announcing a product that supersedes the Odyssey range at NAB. Odyssey owners will be well aware that the company has averaged a free firmware update every 2.5 months since the original units started shipping in January 2014.

If you own or use a Panasonic Varicam LT, Sony FS700, FS5, FS7, Canon C500, Canon C300 Mark II or any of the Arri RAW capable cameras, an Odyssey 7Q/ 7Q+ with the RAW Bundle gives your camera a lot of flexibility. Considering that the price to rent the RAW Bundle per day is $99US, the $495US purchase price seems like a bargain.

Some of the features that you get in the RAW Bundle include:

The RAW Bundle promotional deal is viable up until the 15th April 2017.