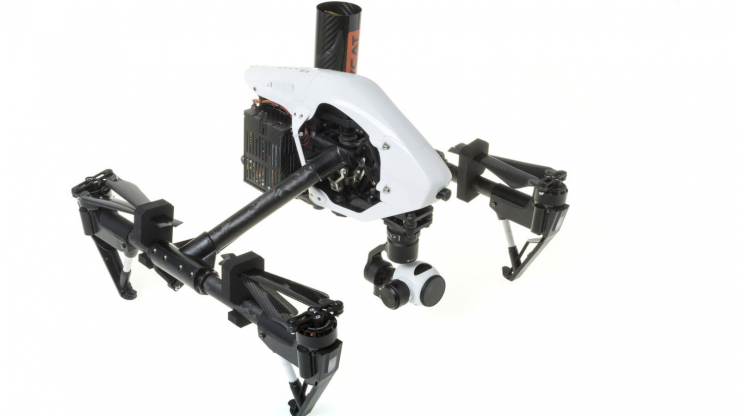 Swiss company HeliEngadin has launched a new range of Inspire 1 Carbon Fiber folding propellers. The propellers attach to the motors using mounts that are machined from 7075 aeronautical aluminum alloy, and are made with a 20 micron tolerance. The company claims that no prop will ever detach from its motor, even when the ESC is applying full breaking power in extreme flight conditions. 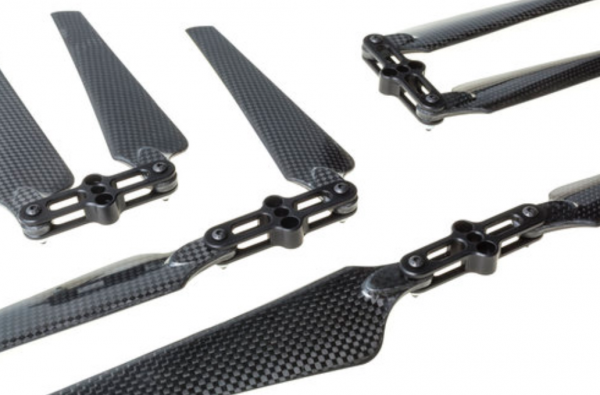 HeliEngadin says that every propeller is dynamically balanced and tested before it is shipped out so that there are no imperfections that could potentially introduce vibrations, noise, and premature wear on motor bearings. 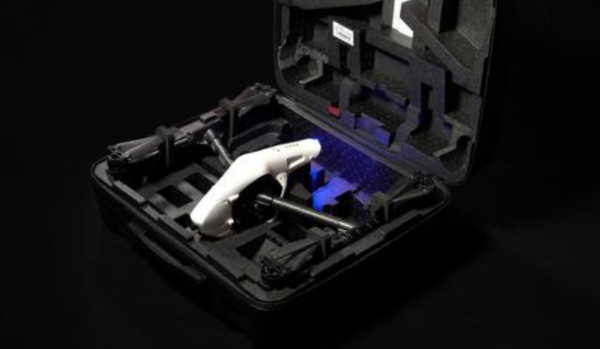 The biggest benefit is that you can now more conveniently transport the Inspire 1. By trimming the foam inserts of the Inspire 1 case you can slide the drone into its original bag with the propellers folded and securely locked in their retaining bracket. 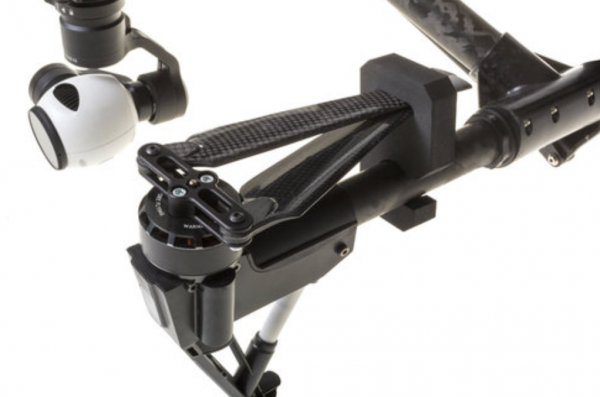 The Carbon Fibre folding propellers are available now for 199 Swiss Francs ($197US). It will be interesting to see if they come up with a similar solution for the Inspire 2.

For more information head over to the HeliEngadin website.