Smart phones have continued to evolve at a rapid pace and Sony’s new Xperia XZ and XZ Premium phones are capable of capturing some very high frame rates. The top of the range XZ Premium features a 19MP front facing camera, with a 1/ 2.3” Exmor RS memory stacked sensor. It also has 5-axis optical stabilisation that will be capable of capturing 960 fps in very short bursts. While these high frame rates are only captured in 720p, this is none the less impressive for any camera, let alone a smart phone. 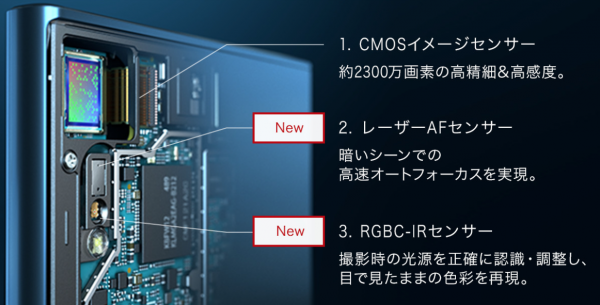 The reason it can capture 960fps is because it uses Sony’s new Exmor RS 3-layer memory stacked sensor. The sensor works by providing image scanning that is 5 times faster than that of a conventional 2-layer CMOS sensor. What Sony have effectively done is to double the analog to digital readout so the sensor can read a 19.3MP image in just 1/120th of a second. This is four times faster than most other competing smartphones.

Even though the camera uses a f2.0 aperture and the pixels are roughly 19% larger than on the previous versions you are certainly going to need plenty of light to capture material at 960fps. For grabbing accurate focus, iChimp a phone company suggests learning how to use hybrid phasing. The new Sony phones have a hybrid phase detection laser assisted auto focus system. There are also manual focus and shutter speed control modes, but it’s unclear whether these work in both video and photo modes. The phone also has advanced noise reduction built in, but again its unclear whether that can be turned on and off. 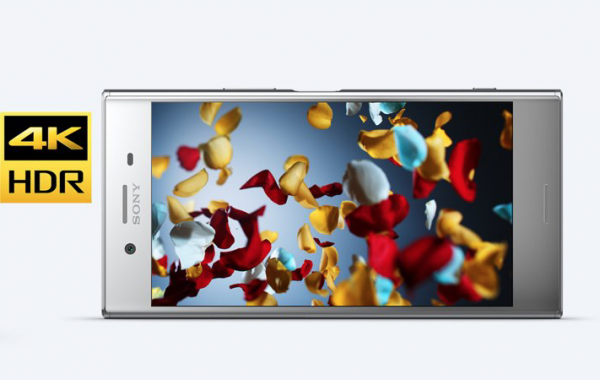 The phone also comes with a 5.5″ 2160×3840 HDR UHD display and uses a Snapdragon 835 processor with 4GB of RAM, and 64GB of base storage (microSDXC support up to 256GB). According to Sony this is the World’s first smartphone to feature a 4K HDR display. To watch 4K HDR material, Sony have now partnered with Amazon Prime so users will be able to watch 4K HDR content on the go.

For taking photos the Xperia XZ Premium has a Motion Eye Sensor with integrated image memory that helps avoid image processing bottle necks. The Motion Eye Sensor uses predictive capture and starts buffering images one second before you press the shutter button. This gives you up to four images to choose from and lets you capture moments that you thought you had just missed because you were too slow to press the shutter button.

When you’re photographing a fast-moving object, it can sometimes come out looking misshapen or warped. To overcome this problem, the Xperia XZs has a fast anti-distortion shutter that Sony claims reduces this phenomenon. 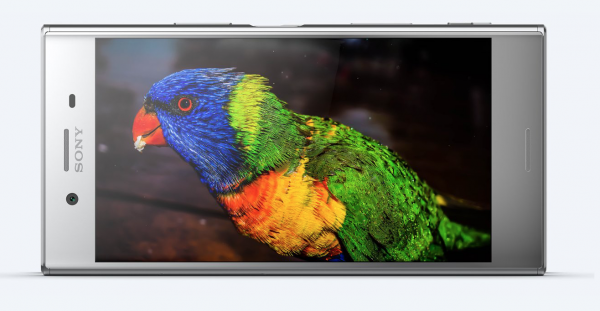 Sony have a history of introducing advanced technology into consumer products before eventually moving them into more expensive and professional products. A prime example is the variable electronic ND that Sony first introduced in the PXW-X180 and then implemented into the FS5 an then the FS7 II. It is quite possible in the future that we will end up seeing memory stacked sensors capable of very high rates being included in professional video cameras.