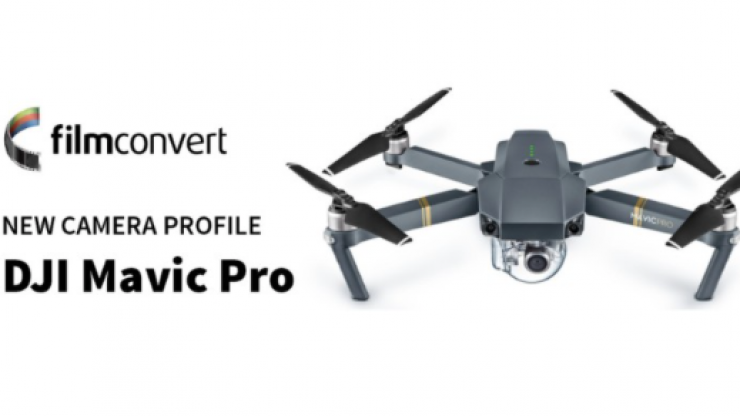 Filmconvert have released a camera profile for the DJI Mavic Pro. The Mavic pro is capable of recording in several different picture styles including D-Log and D-Cinelike. I personally think that the codec used to record footage from the Mavic Pro is not well suited to grading and I would air on the side of caution using the D-Log profile. D-Cinelike is a good compromise when shooting with the Mavic and you should still be able to get decent results using the Film Convert camera profile. 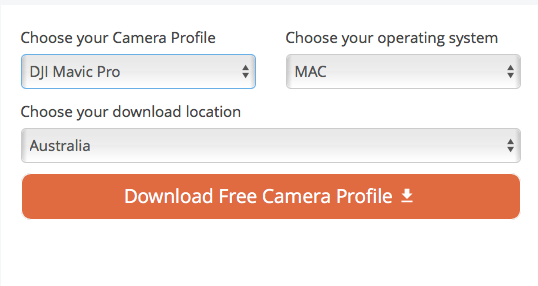 You can download the Filmconvert camera profile for the Mavic Pro here.