Kyno have released version 1.2 of their popular all-in-one media management application. Along with general improvements and bug fixes, the version 1.2 release has a host of new features that users should find very beneficial. 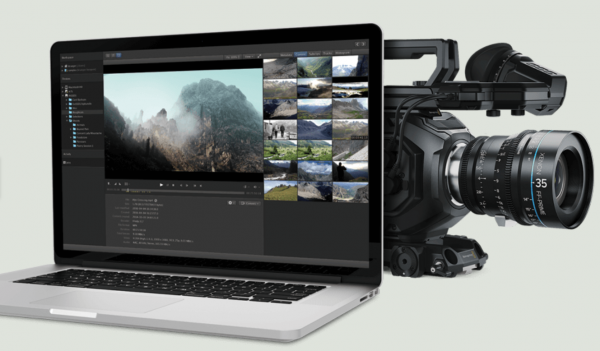 For workflows involving subclipping, transcoding or rewrapping Kyno now offers a number of new options for professionals dealing with large amounts of footage in their projects. Transcoding now allows for handles (i.e. extra space for adding transitions in the edit) to be added automatically when exporting subclips, even in batch operations. The handling of batch subclip export has become even easier than before allowing the user to select the wanted portions either using in/out points or by defining subclips. This feature is especially useful for people dealing with footage where only very small portions of clips are actually used, which is very typical for documentary work, drone or action cam material or long interview takes. To complete these export/transcoding/rewrap improvements, there is now greatly increased flexibility regarding the handling of file timestamps or timecodes in all of these operations. 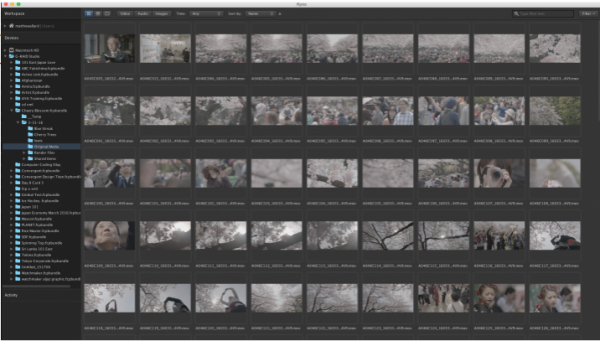 If you are a Final Cut Pro X user, this release features a complete overhaul of the FCPX export workflow. The way Kyno now translates its metadata to Final Cut Pro metadata is configurable in a variety of ways. For example, people who prefer working with keyword collections can use those for time range metadata whereas people preferring favourites, can use them for things like QC comments or interview transcriptions. This way Kyno offers the best of both worlds. The FCPX export user interface has also been completely restructured. 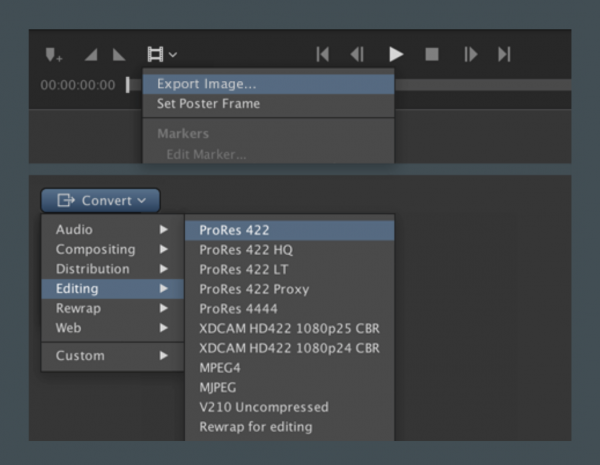 A number of usability and performance-related improvements are claimed to make Kyno feel even smoother than it already is. I am a big fan of Kyno and I know of quite a few news organisations who are now using it as part of their workflow.

Kyno 1.2 is available for a 14-day trial and purchase at kyno.software. Current users will be notified of an available automatic update. For a limited time there is a 15% discount off the $159US permanent user license fee for readers of Newsshooter. Just enter the coupon code: NSKYNO12 at check out.

According to the company the Windows version of Kyno is making great progress. Anyone interested in a Windows beta program can signal interest by writing to [email protected] and they will be notified as soon as the beta is available.

What’s New:
Transcoding has become yet more powerful:
Subclips can be extracted with added “handles”, i.e. extra seconds of content for use in transitions in editing
You can now configure that file timestamps are to be kept for transcoded or rewrapped files
Timecode can now be added to transcoded or rewrapped files that do not have any timecode in the source in different, configurable ways, fixing gaps in many more workflows
Batch exporting subclips is now more intelligent and automatically exports in-out as a subclip if no other subclip has been defined in a clip, making batch export workflows foolproof
Select recently used output directories in the single-file transcoding dialog
Open files created from a transcoding job directly from the activity/jobs list

The FCPX integration has been ramped up yet again:
More flexibility: You can transfer your subclips as keywords or as favourites and determine which rating makes it into a favourite in FCPX
Easier to understand: The FCPX export UI has seen a complete overhaul so you don’t need to read any manuals to see what’s happening
Faster: Kyno now maintains a history of the Event names that you used for FCPX ingest

Usability improvements:
Made the file-filtering UI much faster and easier to use by flattening the filter menu
The powerful subclipping UI is now also available for audio-only files
Improved the time filter menu so it always displays all available options without scrolling
Improved usability of lists and tables: selection by dragging has been improved, the contrast of the alternating colors has been reduced and the selection-color changes depending on keyboard focus
Replaced icon for audio files for better recognizability

Other improvements:
Added a naming variable for creation date, so your batch renaming becomes even more powerful
Improved naming convention for subclips exported from in/out points during batch subclip export
Renamed “Convert selection” to “Export selection because it describes better what it does
Enabled drilldown option to user home directory

Fixes:
Output files with multitrack audio in Quicktime now have all tracks enabled, not just the first one
Fixed a bug that led to transcoding filters cutting off 3-4 frames, making certain workflows that relied on reconnecting reprocessed clips difficult
Files automatically generated by FCPX from imported XAVC footage can now be played back properly
Fixed: a rare issue that led to the subclip thumbnail list being unusable
A problem that caused Kyno to refuse to start in certain (mostly corporate) network storage set-ups was eliminated
Some M4V files containing certain kinds of subtitle tracks were not to be playable, now they are
Fixed: an issue in the transcoding dialog, that caused the output directory selection button to be invisible when using very long paths
Folders created implicitly by still frame exports now appear immediately in the navigator tree
Fixed: an issue that caused FCPX import to fail for certain Sony XAVC mp4 files
We found and fixed a rare issue that caused the thumbnail view to break when filtering/moving files around heavily
Fixed a rare layout problem that caused the player to overlap other areas of the app