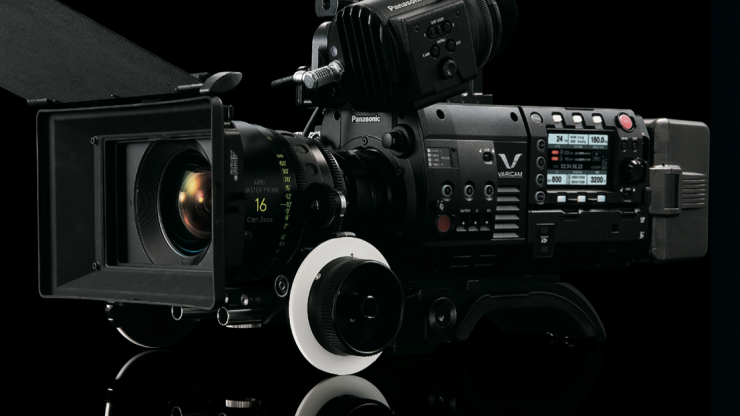 The Ver. 7.0 firmware for the VariCam 35 and HS and Ver. 5.0 upgrade for VariCam LT can be downloaded now at this URL – http://pro-av.panasonic.net/en/varicam/index.html 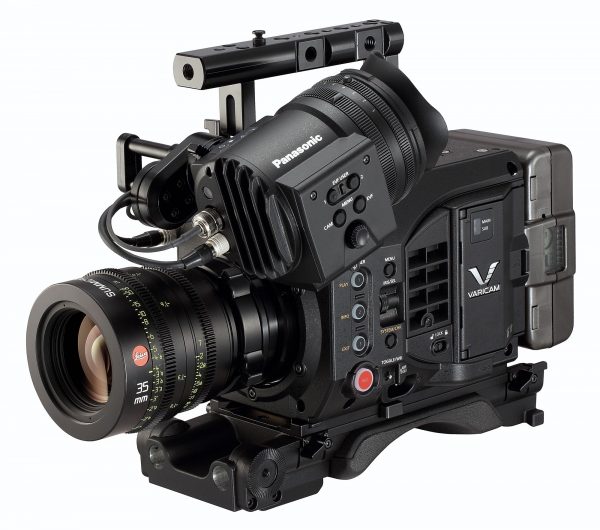 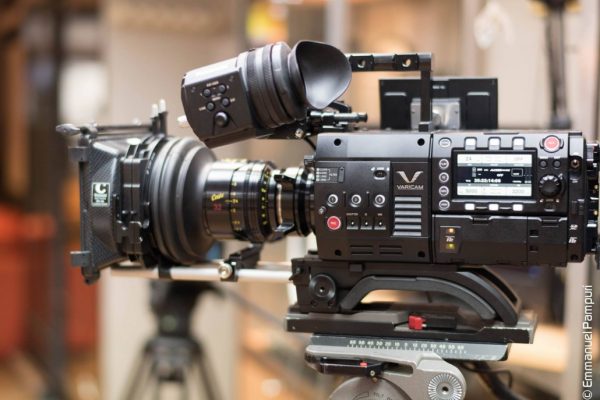 For cinema shooters, there’s new support of 23.98PsF output, which provides native frame rate support without introducing 2:3 pulldown artifacts. There’s also new support for “Letter Box” output in 4K/2K in which the image in MON OUT will be automatically set in “Letter Box” mode.

For the iPad, there’s a new remote control app – VariCam ROP – that has a user display similar to VariCam’s menu display. On the app, you can select whether you want Master control in the app or camera, a lock switch to prevent accidental operation, and dial up/down operation by screen swipe on an iOS device. 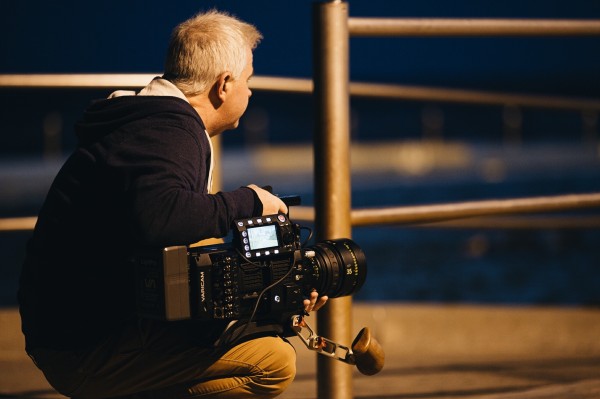 For HD-SDI monitor outputs, users can shorten the delay of the outputs to two frames, greatly enhancing onset monitoring applications.