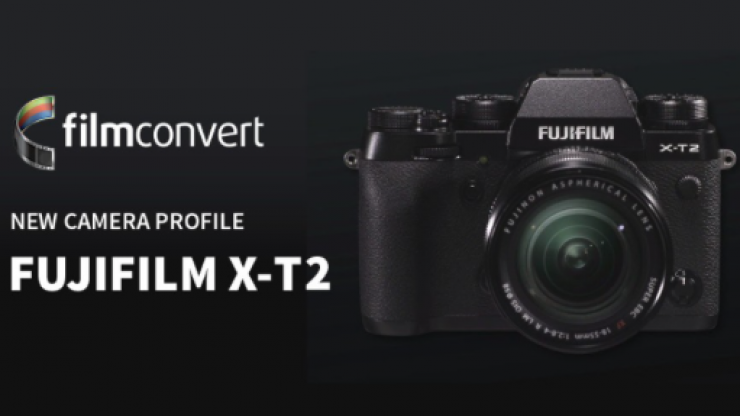 FilmConvert have released a new camera profile for the Fujifilm X-T2. The Fujifilm X-T2 is a 4K-capable mirrorless camera with a weather-resistant body design and a F-Log flat picture style that can be output to an external recorder. 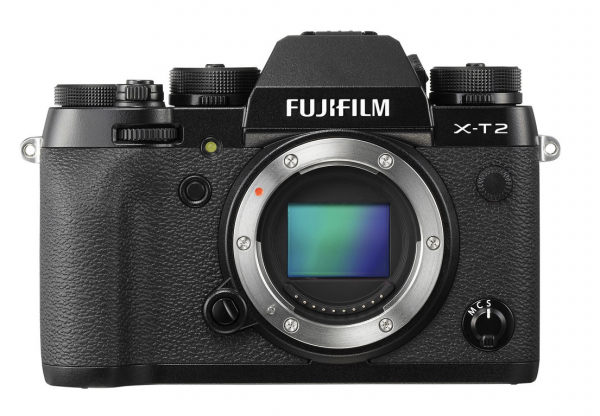 Fujifilm stocks have been very popular with cinematographers shooting on film over the years, so it is hardly a coincidence that FilmConvert contains many emulations of some of the most famous Fujifilm stocks including Velvia and Provia.

FilmConvert have profiled just the F-Log picture style for this camera release, although Fujifilm has included their own film simulations on the camera.

You can download the new Fujifilm X-T2 profile here.