Atomos have just released their 8.11 firmware update that enables the promised 4K 60P 10-bit 4:2:2 external recording with the Panasonic GH5. This much anticipated feature gives the diminutive camera high bitrate Apple Prores recording at a better bit depth and frame rate than any other mirrorless competitor. The image specs also best several of the most popular dedicated large sensor camcorders to boot (although clearly the GH5 has a smaller sensor than most of its competitors). 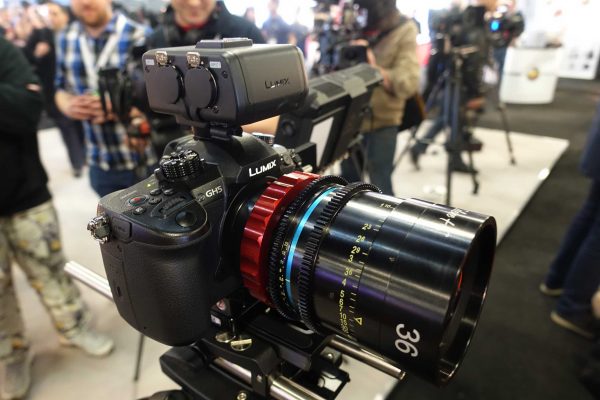 At the BSC Expo I had a chance to look at the new firmware ahead of the formal announcement. I discussed the available high speed recording options, both internal and external with GH5 beta tester Nick Driftwood and Lewis Brown of Atomos. 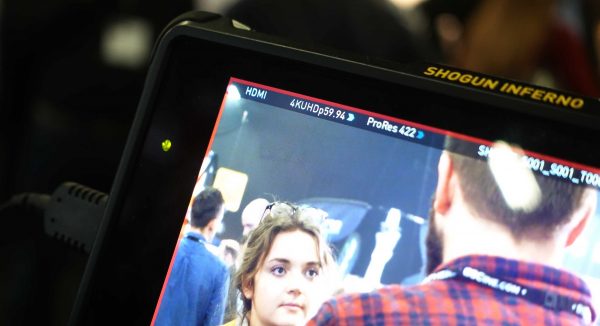 As well as discussing 4K 60P recording we also examined what the options are when recording 1080P HD at high frame rate. The GH5 can record 180fps HD internally, but is limited to 60fps external output via HDMI. It seems that you can still monitor or record externally at 60fps using the Inferno recorder, while at the same time recording 180fps internally to memory card.The main reason the GH5 can’t output 180fps externally is that the HDMI specification only goes up to 60fps. To do anything else would break the offical specification, something I’m sure Panasonic are reluctant to do.

Its great to see this firmware ready even before the camera is on sale. In the past it has taken weeks, if not months, for recorder manufacturers to support new cameras. This is clearly the result of a close collaboration between Atomos and Panasonic on this camera to deliver a class leading solution. I look forward to getting my hands on a finished camera to test this combination out thoroughly.