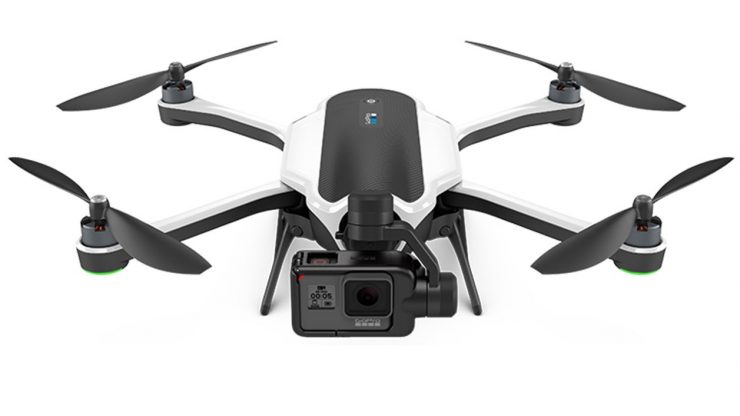 Many industry observers had questioned whether GoPro’s Karma would ever return to the skies after a number of the drones crashed after losing power mid-air. Amid much publicity GoPro took the extraordinary step of recalling every drone sold, offering owners refunds and free Hero cameras as compensation.

Now the Karma is back again, but with a redesigned battery latch. It would seem that the crashes were a result of poor physical design, and not some complicated electronic fault. GoPro put it like this on their blog:

“To clarify, this Karma is the same Karma that launched last year—to the naked eye. If you break the construction down, you’d see that we’ve redesigned the battery latch. A small change that led to a huge improvement.”

So its as simple as that, or at least that’s how it would appear. Now that GoPro have addressed somewhat major design flaw it will be interesting to see if they can attract users back after so much bad press.

You may remember that after the drone was withdrawn GoPro started selling the gimbal on its own. They are now working on a flight kit that will add the drone to the gimbal if you own one, but no price is given right now.