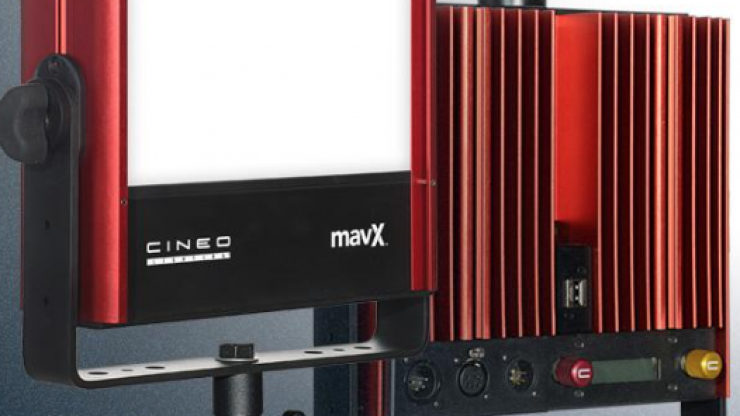 The overall quality of LED lighting has reached a point where it is no longer considered inferior to tradition tungsten lighting sources. The advantages of using LED lights over traditional fixtures is well documented and we are now seeing a shift in the lightning industry where more companies are starting to release fully colour-tunable LED lights.

One of those companies is Cineo, whose popular Maverick is now available in a colour-tunable version, called the Cineo MavX. According to Cineo it provides the same high colour rendering and output benefits of remote phosphor, with the added addition of being able to be dynamically colour tuned from 2700K to 6500K. The MavX also includes several updated features designed to make it a useful lighting tool for small studio and portable applications. 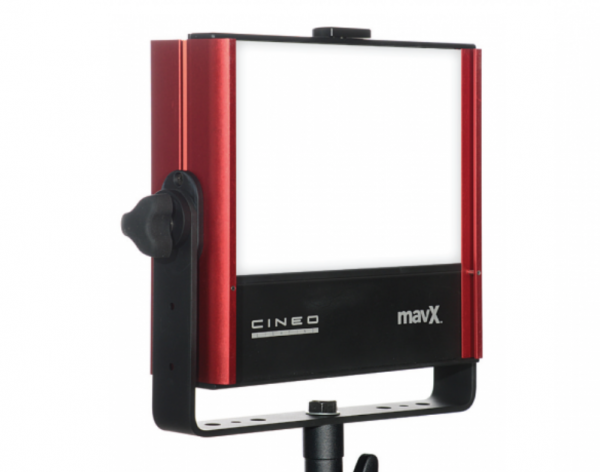 Cineo claim that the MavX delivers a volume of light equal to that a traditional 1K soft source with no color shift or flicker at any output level. Like all other Cineo Lighting fixtures, the MavX uses passive thermal management for completely silent operation. MavX supports Cineo’s Photo-Accurate Dimming, which matches the dimming curve to camera stops. Controlling the light is said to be simple and intuitive, and can be complimented by both wired and wireless DMX control built-in. 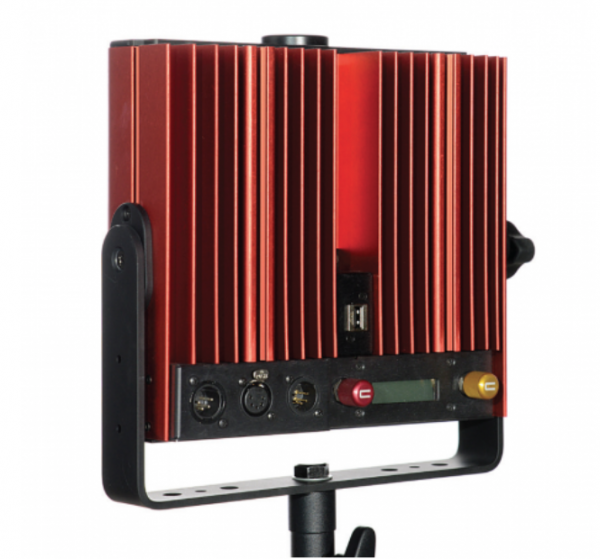 MavX can be used as a portable, battery-powered soft source. Cineo’s SmartPowerTM technology provides consistent light output during battery operation regardless of the charge state of the battery. It also protects your battery by continually providing adjustment to the fixture’s current draw to match the output capability of your batteries. For studio applications, MavX delivers up to 8,000 lumens from a lightweight, compact package which is good for lighting broad areas where grid height is challenging. A wide range of accessories include a AC adapter, V-Lock battery adapter, Goldmount battery adapter, barn doors, grids, louvers, and soft boxes are also available.

Cineo say that extremely accurate colour rendering can be achieved via Cineo-developed LED phosphor formulations, the light is colour-tunable from 2,700K to 6500K, with accurate presets for 3200K, 4300K and 5600K. It is also weather resistant and features a 150° beam angle which is good for lighting up wide areas.

The Cineo MavX will retail for $2250US and it is scheduled to start shipping this month. The light will be on display at the upcoming BSC Expo and BVExpo in the UK.