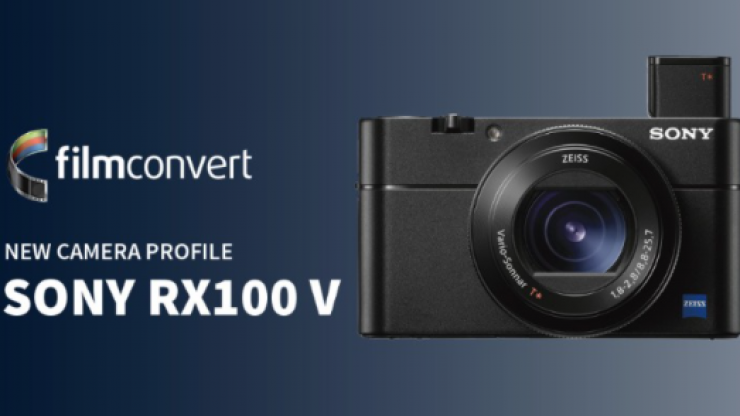 Filmconvert has just released a new profile for the Sony RX100 V. The RX100 V can shoot in the Slog2 picture profile in the XAVC S format for recording bit rates up to 100 Mbps. It can be used as a nice “B” camera to other Sony cameras such as the FS5 and FS7. 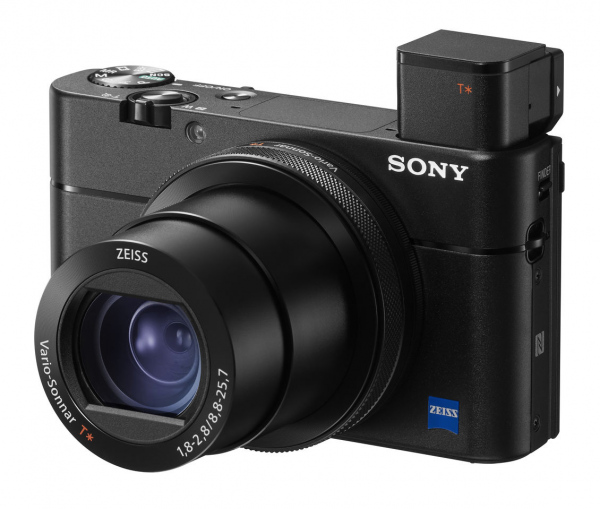 The Sony RX100 V features a 20.1MP 1″ Exmor RS BSI CMOS sensor and is capable of shooting internal UHD 4K Video, but only for lengths up to 5 minutes.

You can download the new RX100 V Filmconvert profile here.