After the initial coverage of the GH5 from CES I still had several key unanswered questions about new camera. 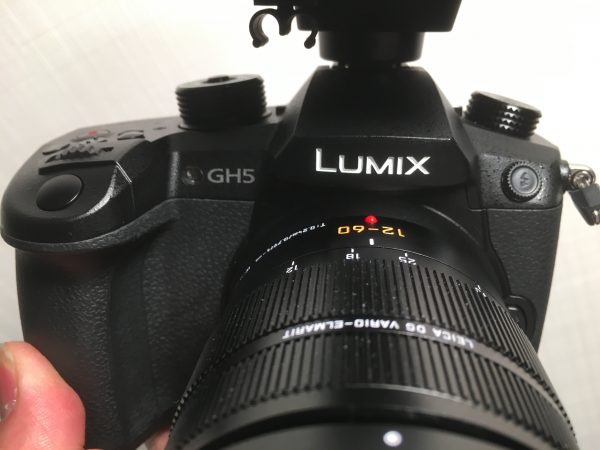 Luckily Panasonic’s Matt Frazer was on hand at the show to fill in some of the details. Also around was Bloomberg Politics Griffin Hammond who has been testing the camera with Panasonic and shot one of the launch videos called ‘Hand Cut’.

Both Matt and Griffin were generous enough to give up 20 minutes of their time to take a deep dive into the intricacies of the GH5 with me. In our chat we cover whether the camera will magnify the image for focus check while recording, the camera’s low light capabilities, external recording and monitoring options, the High Resolution Anamorphic mode, Speedboosters and more. 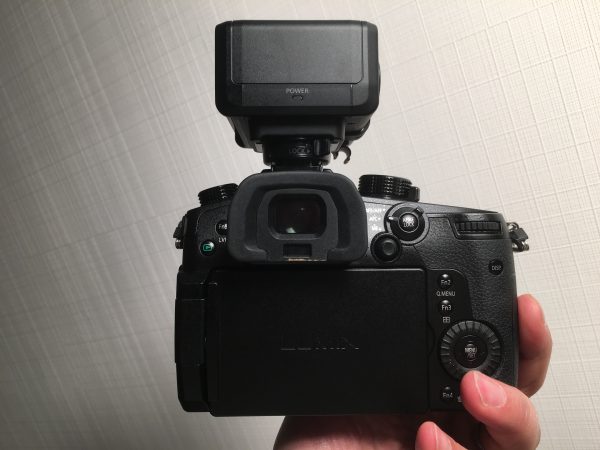 Matt was forthcoming about parts of the specification that are still to be decided. Importantly, Panasonic still haven’t said if you will be able to monitor the High Resolution Anamorphic mode externally over HDMI. It definitely can’t output 6K, but 4K or HD outputs are not ruled out.

Griffin explained how he felt the camera was an improvement over his current GH4, and also discusses what it is like to use the camera for real world shooting in his handheld style. He’s been posting some GH5 material to his own Youtube channel and it’s worth checking out. For instance, he recently posted the high frame rate GH5 sample shots below:

All-in-all the GH5 is shaping up to be one of the most exciting small cameras of recent months, but then of course its only January. I’m looking forward to seeing what the rest of 2017 has in store.