Paralinx has announced the Tomahawk2, their latest next-generation wireless video monitoring solution for cinematic production. The original Tomahawk system was released back in 2014, and it has become a common sight on many sets. 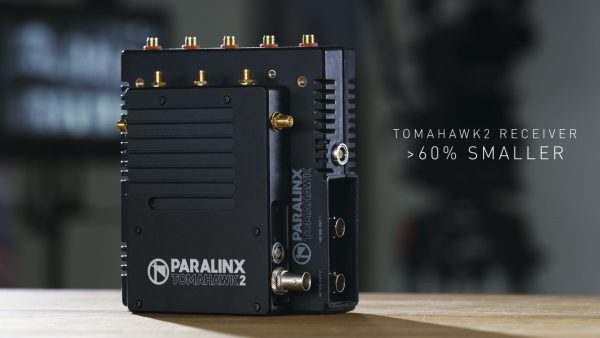 The new Tomahawk 2 is now 60% smaller and 50% of the weight of the original. Paralinx have also incorporated a host of useful new features and several improvements from the original Tomahawk:

Accessories:
● Ultra-compact battery plates with pass-through power for mounting on a monitor or camera
● Lightweight mounting bracket for Tx & Rx 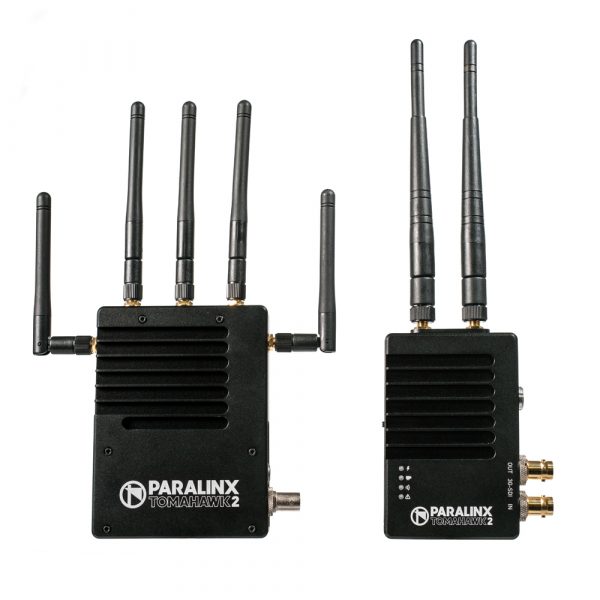 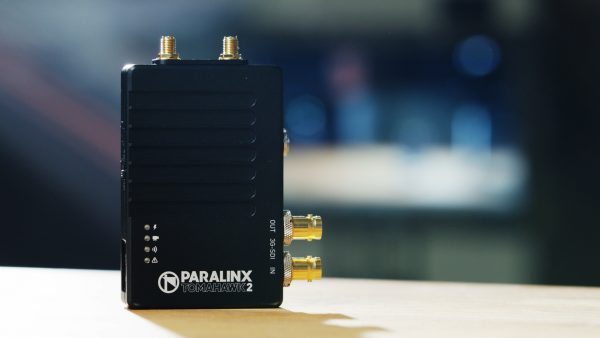 Perhaps the most intriguing aspect of the Tomahawk2 is that Paralinx have unlocked compatibility with the entire existing fleet of Teradek Bolt 2000 and Sidekick 1, as well as the original Tomahawk. This gives the system massive amounts of flexibility as you can now interchange components with other wireless video monitoring solutions that are compatible. Perhaps the only thing not in the Tomahawk2 is 4K transmission – something that we may have to wait a generation or two more. Anyway, I suspect that for the moment most users would be happier having more reliable HD transmissions than before, instead of 4K.

The Paralinx Tomahawk2 System is available for US$7,499.95 for one transmitter and receiver pair. Additional receivers can be purchased for US$3,699.95 each. Battery plates, antennas, mounting brackets, power cables, and custom cases are all available as accessories.