Yi has launched a new version of what they are claim is the world’s ‘fastest tricopter drone’ (although we have no idea which tricopter drone previously held the record so its a bit hard to verify), the Yi Erida. The company says the Erida is exceptionally fast and agile, and can reach speeds of up to 75 miles per hour (120 km/h). To put that speed into perspective the DJI Inspire 2 can fly at up to 58 mph or 94 kph in Sport mode. 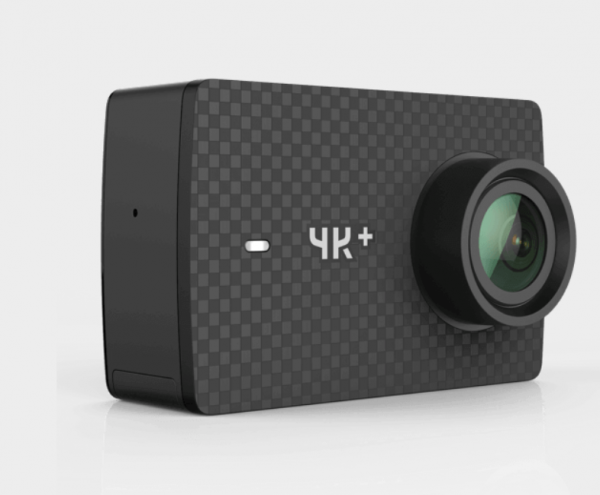 The only major difference between the new drone and the one that was originally announced in the middle of last year, is that it will now include the company’s latest YI 4K+ Action Camera. The 4K+ the only action camera in the world that can capture UHD video at up to 60fps. The Erida also has a built-in advanced gimbal system. 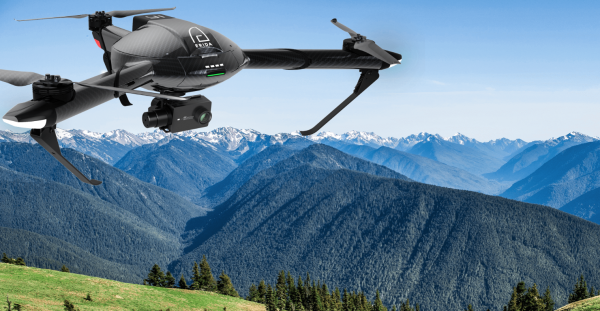 For those not familiar with the drone, the Yi Erida features patented folding rotors which helps make the drone more portable. It can be controlled from any mobile device using the compatible YI Erida mobile app, which means there is no need for a remote control. From the app, users can set the flight mode, choose the height and shooting angle, control takeoff and landing, and check battery status, distance and flight time. If you don’t want to use a smart phone or tablet to control the Erida, it is possible to connect a regular RC remote control. 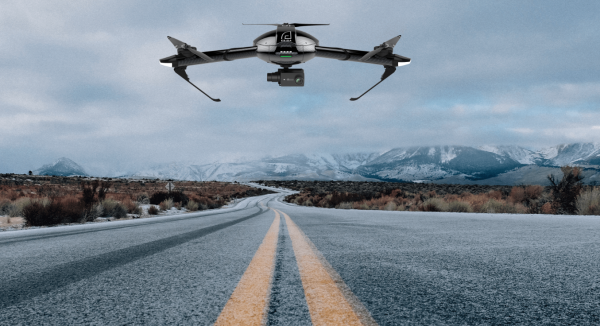 The Erida also has a claimed maximum flying time of up to 40 minutes. The drone weighs 1.3 kg (2.86lb) and is made out of carbon fibre. The company also uses a very unique three-rotor design and innovative aeronautics to make the drone capable of flying at such high speeds. 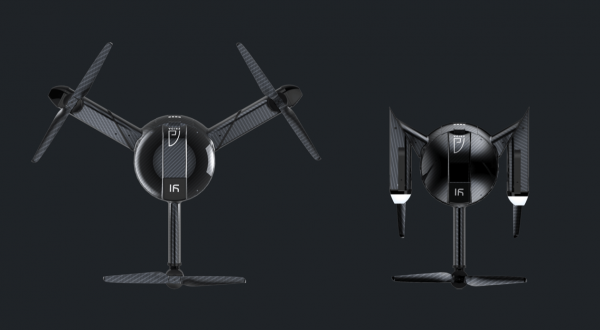 As far as built in safety features go the Erida uses Yi’s custom LIDAR system. This system has built-in laser scanners that automatically increases the altitude if the surface elevates. The LIDAR system operates at altitudes up to 6,000 meters, and is effective at up to 30 meters. The Erida also works with Beidou, GPS and GLONASS satellites to provide high accuracy and safety of flight. Supporting messages include integrity protection, geofencing, and spoofing detection.

Yi have made the drone so that the software will be open source. According to Yi developers will be able to enable features such as Autonomous tracking based on GPS, as well as being able to implement multiple safety features via Open Source, via a full SDK that is coming soon. 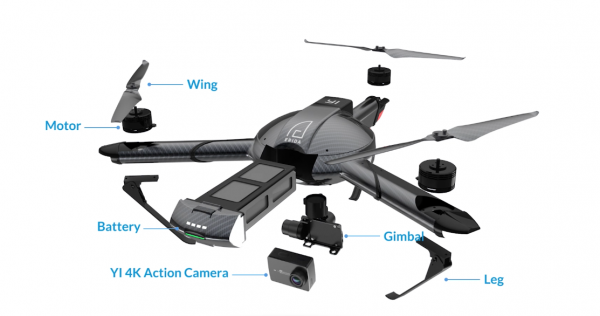 The Erida has also been built with an adaptable and customizable design. The drone is built ready to fly, but will be adaptable for further modifications. This flexible design will allow advanced drone pilots and aerial cinematographers to tailor the drone to their needs. Future customisable options will include: gimbal, YI M1 Mirrorless Camera, leg extenders, and more. YI Erida was also built with the users in mind so it is relatively easy to quickly replace/adjust parts if necessary.

With the addition of the new 4k+ Action Camera that can capture UHD at up to 60fps and a high top speed, the Erida could be an interesting alternative to a drone from DJI. The only thing is I’m not sure in what circumstances I would actually want to capture footage flying a drone at 75mph? Chasing a car perhaps? Despite having a LIDAR system, I would be concerned about owning a drone that can fly at these sort of speeds that doesn’t have built-in obstacle avoidance sensors like many of DJI’s new offerings (although in fairness many of the safeties are disengaged when flying those drones in Sport mode). The Erida does face very stiff competition as the new Phantom 4 Pro has a larger integrated 1″ CMOS sensor that can capture full 4K at up to 60p, as well as advanced safety features. In the sub $1500 category the Phantom 4 Pro is clearly the drone to beat.

There is no indication of pricing or availability yet, but to give you an indication the Erida with the original Yi 4K Action Camera retailed for around $1100US.