With the recent recall of all Karma drones and the reduction of its workforce, GoPro has certainly been having a tough time lately. Today, just in time for the holidays, they have released the Karma Grip as a separate accessory. While the Karma Drone may, or may not, ever resurface, the company must be hoping the $299.99 US handheld and wearable stabiliser will help turn their fortunes around. 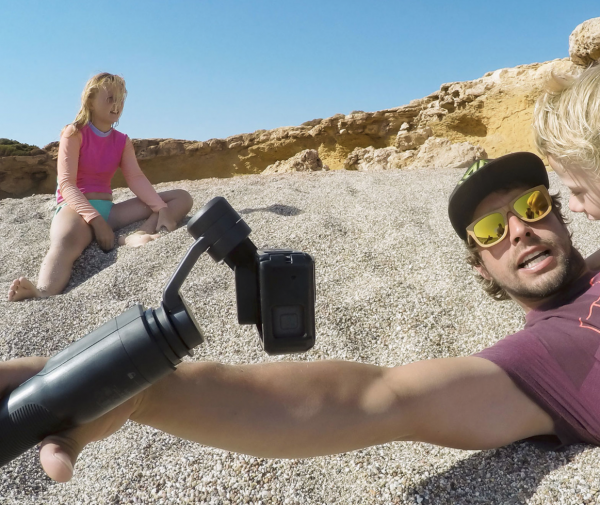 The Karma Grip is compatible with the HERO5 Black and HERO4 Black and Silver (support for HERO5 Session cameras will begin in Q2 2017). It allows users to start and stop recording and power the camera on and off. It can also highlight and tag key moments by pushing a button. It also features a tilt lock that will hold the camera at a desired angle until released, making it easier to smoothly track an object above or below the horizon.

The Karma Grip is sure to draw comparisons to its nearest competitor the DJI OSMO. The OSMO can currently be purchased for $560US and includes its own fully stabilised 4K, 12MP camera. At $299 US the Karma Grip is a lot cheaper but it doesn’t include a camera. By the time you ad a HERO5 Black ($399 US) to the Karma Grip the price goes up to just under $700 US. The Karma Grip seems to make most sense if you need a GoPro HERO4 Black or Silver for regular action camera duties, or already own one. 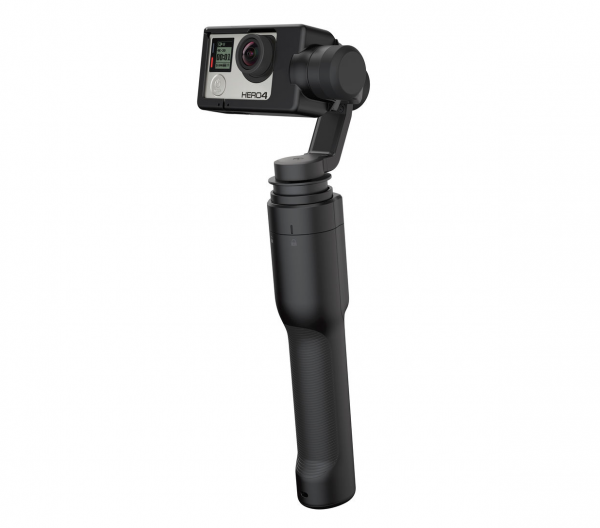 Just how well the Karma Grip performs compared to the OSMO is something we will have to wait to see, but it does look like a great alternative, especially if you already own a compatible GoPro.