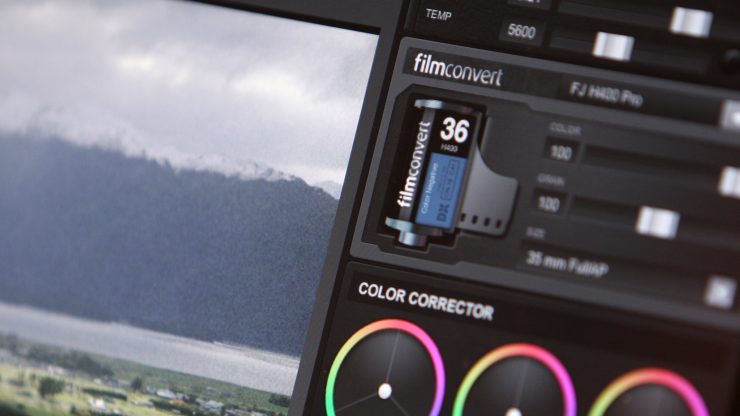 FilmConvert have announced the seven winners of the Color Up Competition 2016 – and for your convenience we’ve embedded them below so you have something to watch the next time you have a render break.

The competition attracted more than 600 films this year, across Music, Documentary, Wedding, Commercial, Action, Creative categories, and there were an impressive 21,000 votes cast for the People’s Choice award.

Congratulations to all the winners! Especially to Maximilian Nieman, who won in both the Creative and Music Video categories. Clearly a filmmaker going places… And if you didn’t get the nod this time, here’s what the judges were looking for:

Five Minutes from maximilianniemann on Vimeo.

Best Commercial – Vladimiro Leopoldo – Detour, or How to Make a Fresh Start


Best Music Video – Maximilian Niemann – Kontra K, Next to You


Kontra K 'Next to You' from maximilianniemann on Vimeo.