We’ve never paid much attention to Olympus cameras here on Newsshooter, but that might all be about to change. Reader Janne Amunet has been lucky enough to shoot with their latest camera and has sent us a video that really shows off its most impressive feature. This is what he had to say:

It’s not too often that a piece of kit comes out which prompts boyish giggles and whoops of laughter when using it.

In a time of so many technological advances in the world of cinematography, we’ve become used to “game changer” being an overused term. So it is a real treat to come across a bit of kit that is so exciting it makes you feel like a kid again.

For the last three weeks, I’ve had the privilege of testing out a pre-production OMD E-M1 Mark II from Olympus – a company that has no real track record of video expertise. Until now they have been an underdog in the world of video. But all that has changed. This camera has given me so many moments of joy and amazement. The company has gone from making consumer pocket cameras to giving me one of the most exciting new cinematography tools in a long, long time.

What’s the big deal? In a word: stabilisation.

You’re probably asking: So what? We’ve had lens stabilisation for a long time and other makers have in-camera stabilisation too. Well – nothing quite like this. 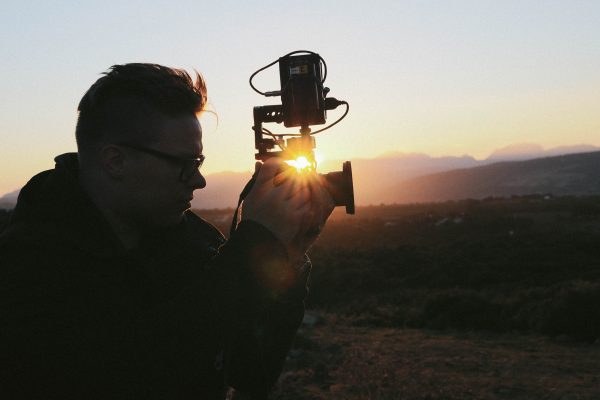 I’ve been working with Olympus photography gear for a few years, and have dabbled with video on the E-M5 II, which I’ve successfully used for documentaries, commercials and music videos. That camera had pretty good stabilisation, but there have always been other things which were not quite right with it, stopping it from becoming my full time video workhorse. The codec would start breaking up when too much detail was introduced to the scene, the dynamic range wouldn’t be there, or it would lack the ability to program functions to certain buttons. These would limit my ability to use the E-M5 II on real work with clients.

Well, let’s just say that’s not the case anymore with the new E-M1 II. This is an incredibly promising video camera with a truly beautiful image, coupled with mind-blowing stabilisation.

It comes with a feature called Sync-IS, which couples lens stabilisation with their in-body stabilisation. Other makers have tried to do this, but what Olympus have done is outstanding. It seems that they must have a mountain full of dwarves and magicians somewhere hammering together the algorithms. The stabilised image from this camera is magical – unlike anything else I’ve seen.

When I first picked up the camera with their 12-100mm f4 IS zoom, I thought the monitor was frozen because the picture was so stable.
Then I started walking and following subjects. Zoomed into 50mm on the lens I was able to pull off gimbal-like smooth shots with just a camera body and a lens in my hand.

The camera wasn’t fighting me like stabilisation systems from other manufacturers. It was working with me, following my lead, letting me pull off shots that should have been impossible.

There are shots I’ve made (not in the clip here) where I panned handheld with the equivalent of 600mm on full frame camera. The results look they had been shot on a tripod. When I saw that I thought I was delusional. But I’m not: Olympus just dropped something unexpected into the world. 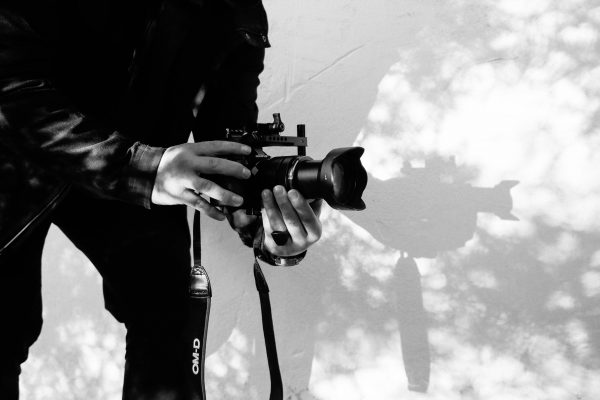 Somewhere midst the euphoria I then managed to find a menu that had a Cinema4K option. Yes. Proper DCI 4K with a whopping 237 Mb/s codec – amazing. A Sony a7S II tops out at just 100 Mb/s.

When I took the images into my computer I found a truly pleasant image with great skin tones, beautiful organic grain and a look and file that was easy to work with.

The images you see above are just clips I’ve filmed while out and about testing the camera, edited on a laptop with little colour grading or post work. As I’m currently travelling, I’m unable to get to a proper grading suite to work on the images more, but these clips should give a pretty good idea of the camera’s natural tendencies.

This camera really has a surprisingly pleasing video quality and is easily pulled towards a cinematic, organic image. It loves being underexposed a little and the images have pleasing grain. They can achieve a great low-key look when needed, which suits my style of filming.

Of course, not everything is perfect. Menus could be more video specific, I’d like a proper anamorphic mode, better codecs in HD, more frame rate options, log-mode and deadband customisation for the stabilisation would be nice to see. As I write this there were also light beta firmware glitches, but I assume they will be fixed.

There’s a lot to still wish for, but Olympus is known to have a great track record of giving people what they want and listening to their customers, so I’m hoping they’ll take input and develop this platform into something even greater.

I think Olympus don’t even quite understand what they have on their hands with this camera, purely because they are so new to the video game. Their engineers just wanted to make a great product and came up with something quite different. 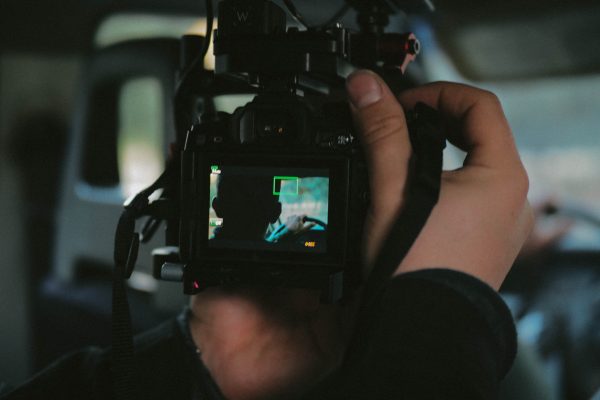 To me, this new camera has the potential of becoming the best run-and-gun documentary camera to ever have come out, and that is no small feat from a company who just years ago were merely making great photo products. There’s more testing to be done, with a greater range of lenses and in different lighting, but so far I can tell you there’s simply nothing quite like this on the market. A camera that lets you film such dynamic moving images with such a small footprint. The OMD E-M1 II is the new kid on the block, and he’s got some tricks up his sleeves to make the others run back to R&D.

TEST CLIP SPECIFICATIONS:
– Crude run-n-gun tests done under completely uncontrolled lighting situations.
– Shot 85% in Cinema4K mode with Movie Picture Mode.
– Lenses were the Olympus 12-100mm f4 Sync IS, Olympus 25mm 1.2 and Kowa 25mm 1.8
– Everything is shot handheld without any form of stabilisation.
– About 20% of the clips in the video have about 10% of post stabilization in Premiere with Warp Stabilizer just to see what it does. See if you can spot them.
– Light colour grade with curves and Filmconvert in Premiere.

Janne Amunet is a DoP and Filmmaker based out of Helsinki, Finland who has worked on hundreds of projects from over 14 countries, ranging from advertisements and documentaries to having DPd on two feature films.
www.kauascreative.fi
Twitter & Instagram: Janne_Amunet