Some new vision has emerged from Canon’s C700 that shines some light on what the camera is really capable of. In the hands of Cinematographer Russell Carpenter ASC (Titanic, True Lies, Ant-Man) and Canon Explorer Of Light Tyler Stableford, you can clearly see the camera’s versatility and low light performance. The dynamic range looks to be very impressive – this is by far the best vision I have seen so far from the C700.

The C700 is designed to be a flexible “A” camera for episodic TV and Hollywood films, but it is also very suitable for use as a documentary camera. Despite featuring a far more ergonomic design than the C300 Mark II, both cameras are claimed to share the same sensor. It would be interesting to compare footage taken from both cameras to see if there was ultimately much of a difference given the significant price difference. 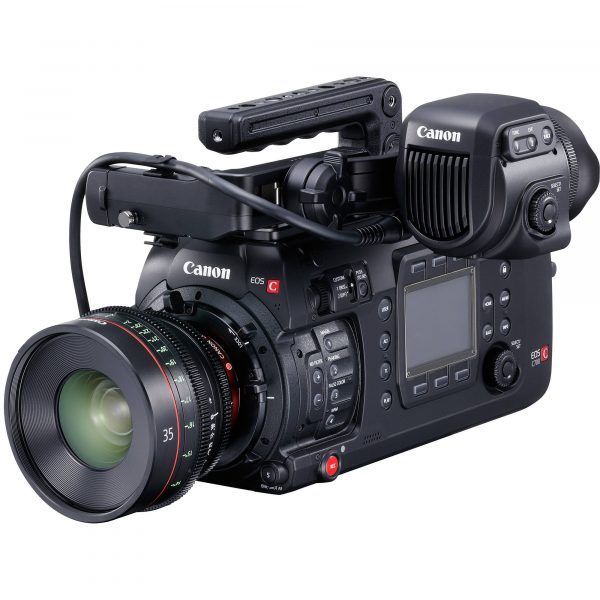 The C700 features both internal 4K ProRes and XF-AVC recording. With the optional 4K Codex CDX-3150 recorder, it is capable of recording uncompressed RAW up to 120 frames per second.

Above you can watch the behind the scenes of “The Calling”, where both Russell and Tyler share their thoughts about the usability and performance of the C700.