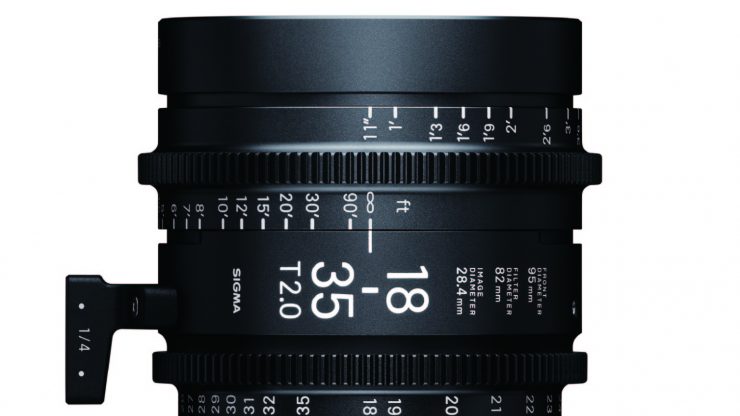 Sigma has just announced pricing for the Cine High Speed 18-35mm T2.0 and 50-100mm T2.0 lenses that were first shown at IBC last month. Both lenses will start shipping in EF and Sony E-mount versions in the USA on December the 9th for $3999 US each. The PL mount version will come later. European customers will have to wait a while longer as there is still no confirmed European release date.

This is a very competitive price and is likely to shake up the cinema lens market quite a bit.

The German made P&S Technik conversion of the 18-35mm costs even more. Coming in at around 5500 Euro.

When I spoke to Sigma CEO Kazuto Yamaki at IBC he told me that they would like to get the prices of the lenses under $5000US, and that certainly has turned out to be the case. There is still no word yet on the pricing or shipping dates for the High Speed Prime lens lineup that include a 20mm T1.5 FF, 24mm T1.5 FF, 35mm T1.5 FF, 50mm T1.5 FF and 85mm T1.5 FF. Given the $3999US price for the zooms, I would expect the prime lenses to be less expensive, or at worst priced around the same $4k mark. There is also no pricing yet on the 24-35mm T2.2 full frame zoom.

While some shooters may think the $3999 US price tag is still a little steep for lenses that cost $800US (18-35mm) and $1099US (50-10mm) in their stills versions, respectively, I personally think the price is reasonable. None the less it will be interesting to see how buyers react. 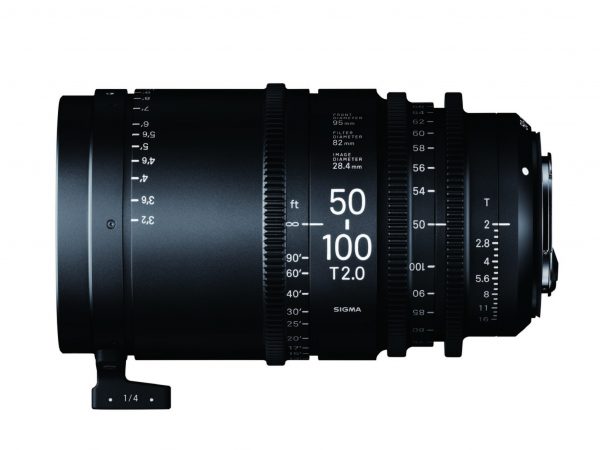 The Sigma 18-35mm T2 and 50-100mm T2 are compatible with the Super35 image size standard, and both offer a constant aperture across the zoom range. The lenses are available in Sony E, EF and PL mount. The mounts can be exchanged but the lenses must be returned to a Sigma facility and there will be costs involved.