RED has started shipping two new cameras, the EPIC-W and the WEAPON 8K S35. We have previously seen the RED DRAGON 8K VV and HELIUM 8K Super 35mm released in very limited numbers and now the company is offering all RED shooters an upgrade path to the 8K sensor, or the chance to purchase a brand new camera. 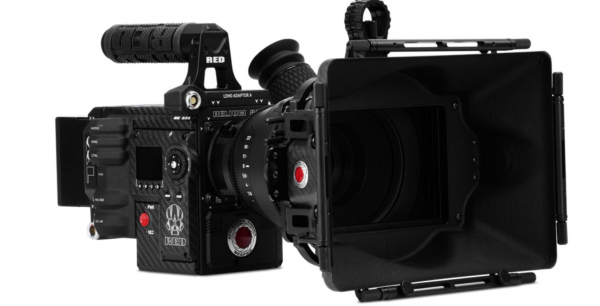 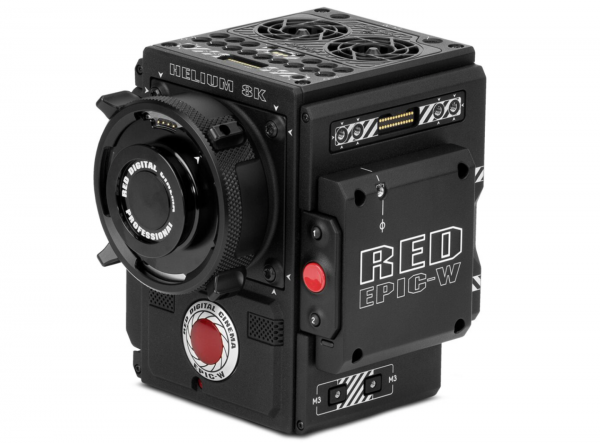 Unfortunately all these upgrade prices are only eligible to people who have taken delivery of their cameras before October 11th 2016.

If you happen to still own a RED MYSTERIUM or MYSTERIUM-X sensor camera you can upgrade to a EPIC-W for $19,500 US – this includes the original RED ONE. As all these upgrades can be quite confusing I have included all the upgrade information at the bottom of this article. 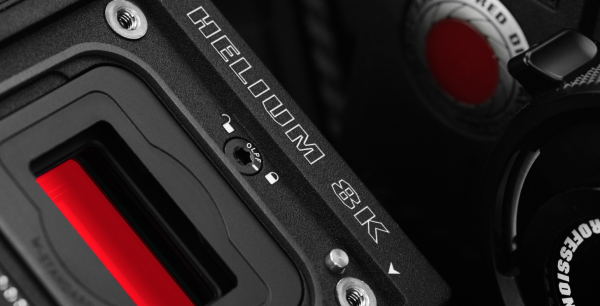 While 8K delivery and broadcast is still a long way off, it is good to see RED continue to offer an upgrade path on their cameras. Many RED owners will be more than content sticking with 6K, certain high end applications will welcome the extra resolution. The big thing to remember here is that 8K is nearly double the data of 6K, which means that you will need a pretty powerful computer, and your edit, render, and grading times will greatly increase. Whether anyone will be able to tell the difference between DRAGON 6K at 4:1 versus Helium 8K at 6:1 when they are downscaled for a 4K DCP deliverable is questionable.

Of course if you are still finishing in HD, 8K is going to offer you a lot of post flexibility for cropping into your image while retaining a lot of detail. Resolution aside, where users may see the biggest difference upgrading to the new Helium sensor is in low light conditions. The 8K sensor looks to have a lot less noise than its 5K and 6K siblings, as well as better colour science according to those shooters lucky enough to already be using one.

Below is a full list of the upgrade paths that are available: 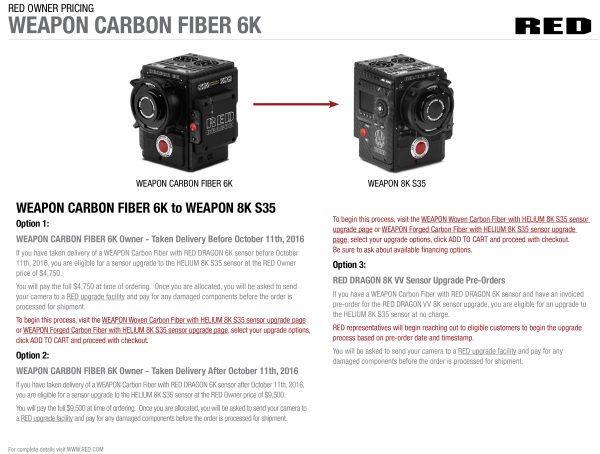 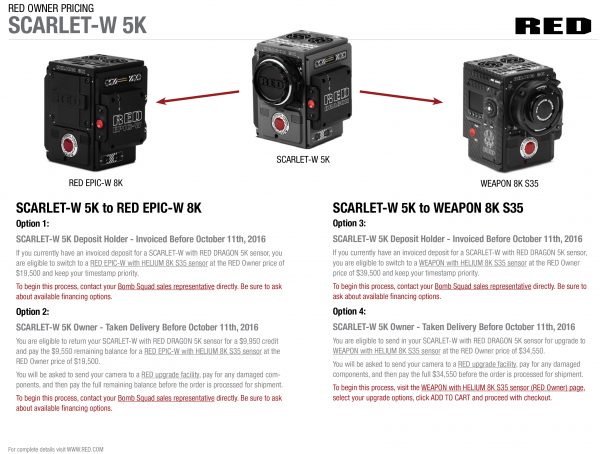 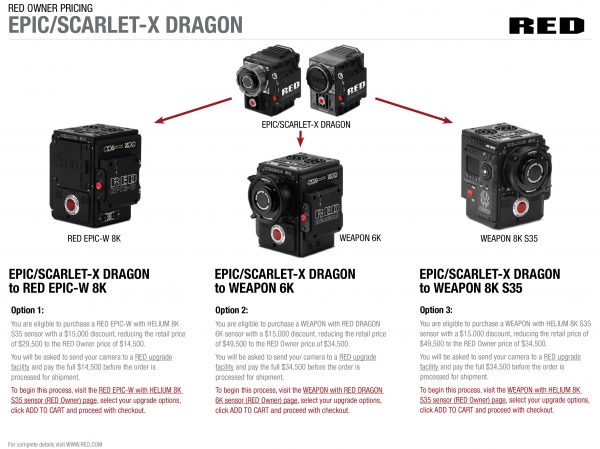 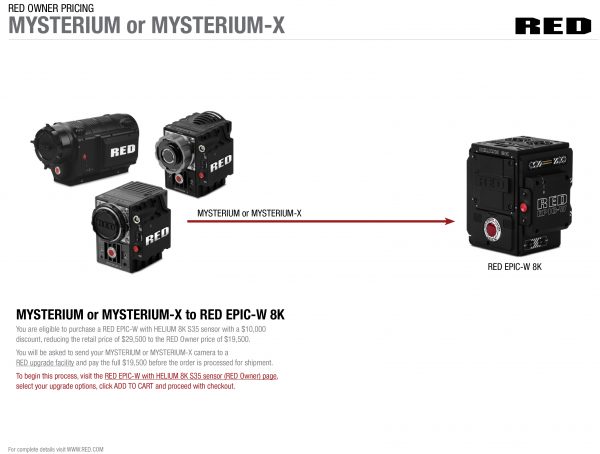 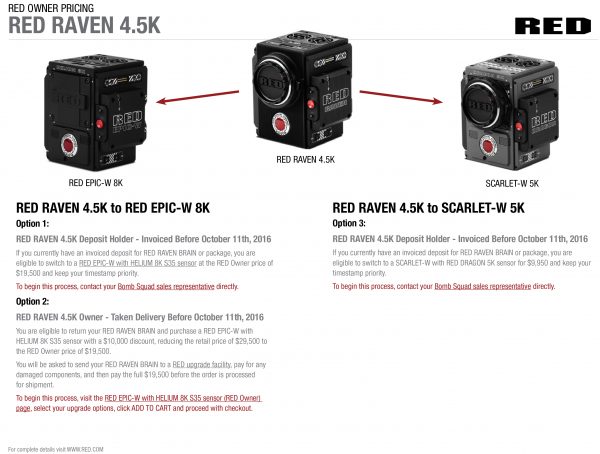 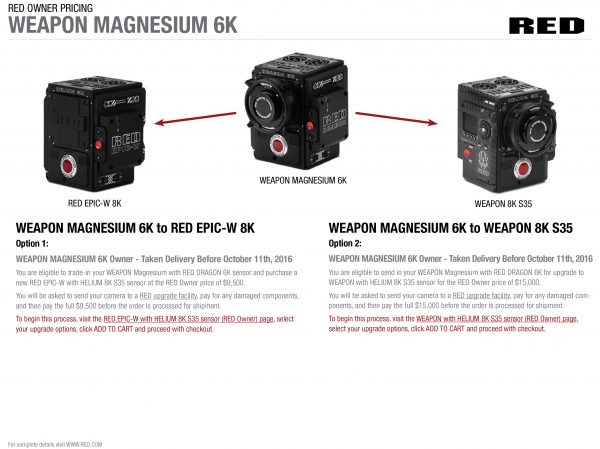