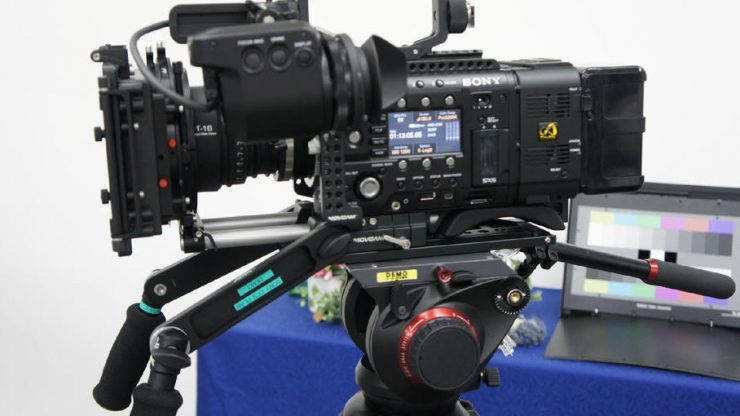 Sony have released Version 8 firmware for both the F5, and F55 cameras. This update is required for XQD G and M series media support, XAVC Class480 (higher data rate XAVC (F5 with CBKZ-55FX)) and for the AXS-R7 recorder. The update also includes important bug fixes and improvements. 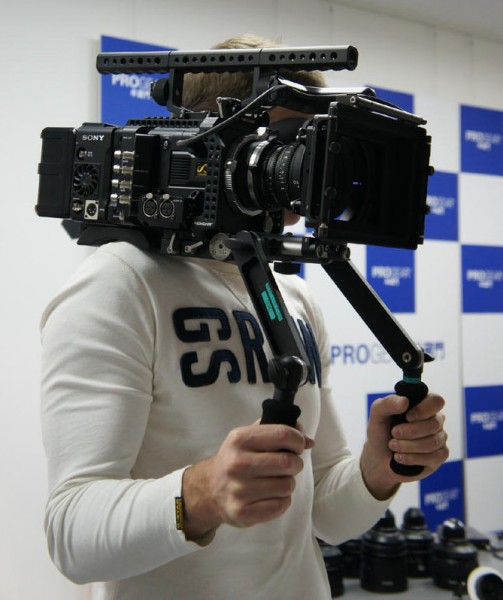 According to Sony it is very important to note that for F5 and F55 cameras with the serial numbers range listed below, the user cannot perform the upgrading to V8.00. If your camera is within this range, please contact the Sony Service Centre at your location for further information. The serial number range is listed in the below table.

There is no explination currently about why certain cameras cannot be updated to Version 8. This is very puzzling, and I am sure for owners of cameras whose serial numbers fall within this range, rather worrying. 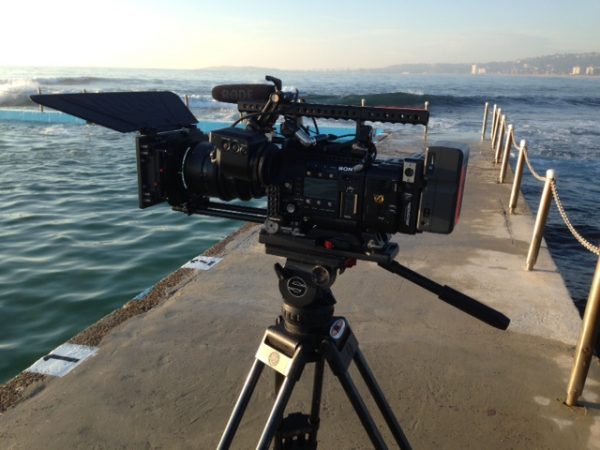 The new Class480 should be a welcome addition to those wanting to record 4K in a less compressed codec, but do not want to record RAW. 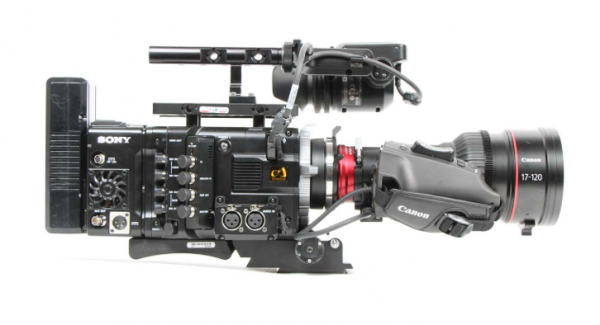 Also enabled is the ability to record XOCN ST and LT – Extended Original Camera Negative codec for compressed Raw on the AXS-R7 4K raw recorder. This is a new format and algorithm from Sony supporting 16 bit depth. The new codecs will be able to record file sizes that are 30% smaller when compared to regular Raw recording from F55/F5 (which is also compressed but at a lower ratio).

Raw from the AXS-R5 is compressed at a 3:1 ratio. The R7 is going to offer two forms of Raw recording – the conventional 3:1, and then a new 4:1 compression. A lot of Sony users would have probably liked to have seen the same 6:1 compression that’s already available in the F65. This would make Raw recording a more attractive option to a lot more productions.

The PMW-F55/F5 is compatible with the portable memory recorder AXS-R7. The following functions are available by attaching the AXS-R7 to the camcorder.

FPS control usability on Sub Display is improved. Lens aberration correction for some lenses is corrected.
When Audio Input switch is changed, Audio noise was occurred. This has been fixed.

When CBK-DCB01 is connected without the remote controller, Auto Iris function was not working correctly. This has been fixed.

The clip metadata recording Color Bar was not correct. This has been fixed.

Notification we would like to share:
While using Wi-Fi Remote by iOS devices and Safari, please turn off Private browse function.