Sachtler has just introduced a new Freddie Wong Signature Edition Ace L tripod system. YouTube superstar Freddie Wong has used the Sachtler Ace L throughout his rise in the industry and while filming comedy shorts for his production company RocketJump. RocketJump has over 7 million subscribers and 1.2 billion views on YouTube and has branched out into its own Hulu Series entitled RocketJump: The Show. 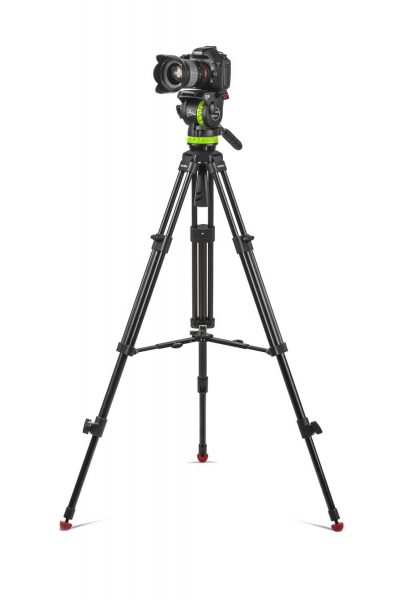 This special Ace configuration offers an Ace L head with aluminum legs with a Lime Green accent just like Freddie’s go-to glasses. Available in a limited supply, this system can handle camera packages up to 13.2 lbs (5.98kg), and is suitable for use with wide range of cameras from mirrorless and DSLRs, up to the Sony FS5 and Canon C100. The signature system weighs 4.5 kg (9.9 lbs) and includes an aluminum tripod with a mid-level spreader, footpads with retractable spikes, and a carrying bag. 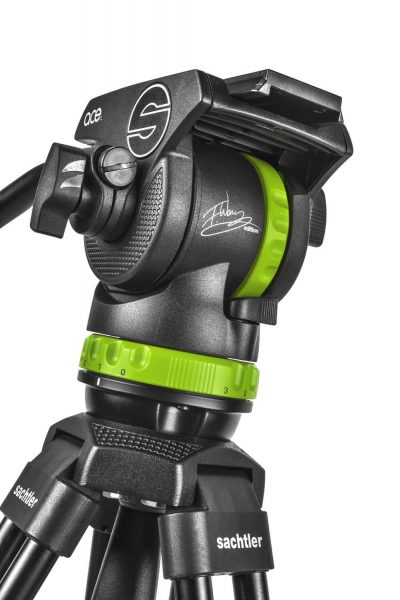 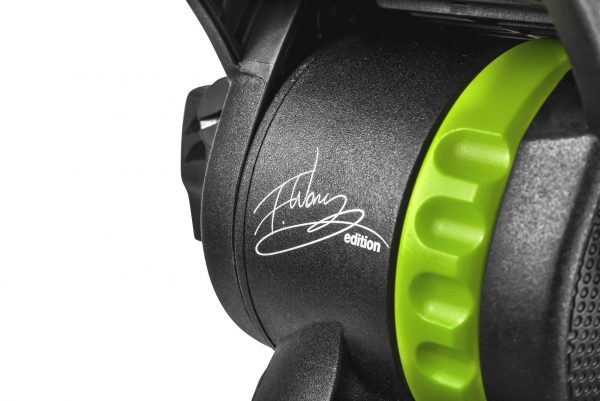 “I’m incredibly excited to be working with Sachtler and to lend my John Hancock to their Ace L line of tripods,” said Freddie. “Since 2010, when we started uploading videos, Sachtler has always been the go-to tripod for all of our productions. We tend to go for a guerilla aesthetic and the Ace L in particular fits right in by combining excellent build quality with a light weight so you can easily pick up your whole camera package and flee quickly from non-permitted locations when the fuzz comes to shut you down!” 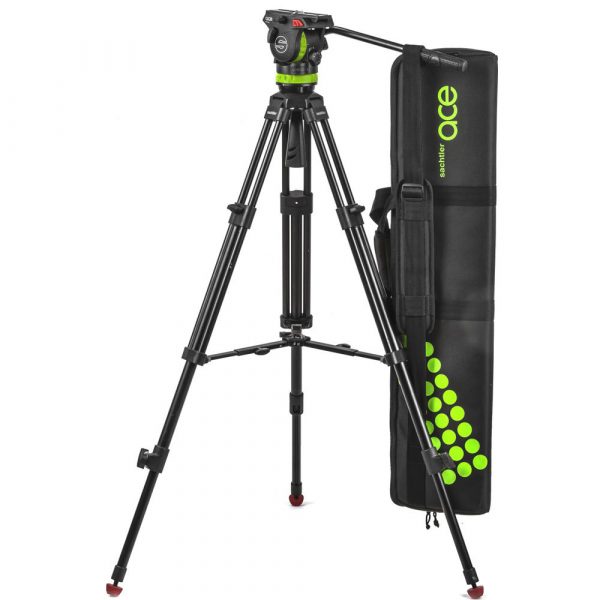 The Freddy Wong Signature edition Ace is now available for $783 US.