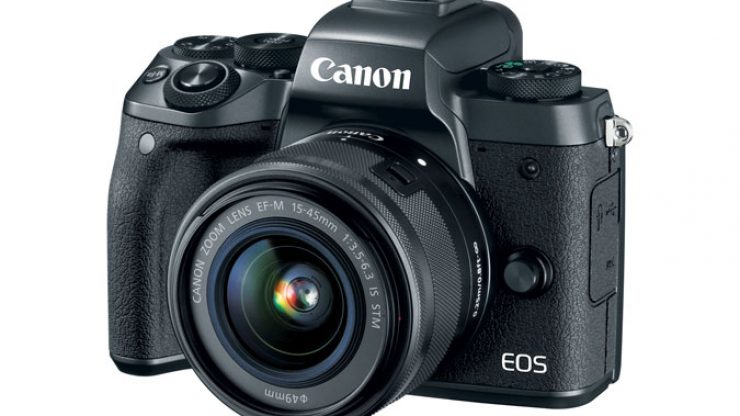 At first glance, Canon has put a lot of new technology under the hood with their new M5 mirrorless camera. It feels like the first time the company has really taken mirrorless seriously, with its built-in EVF, movable touchscreen that continues to focus as you move your finger on the LCD (in photos and video), and five-axis digital stabilization. 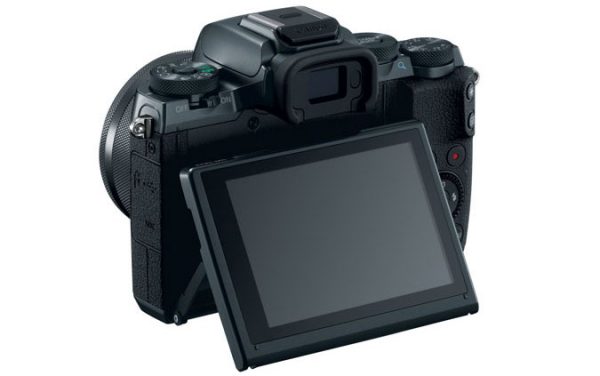 Here’s a full rundown from Canon on all of these new features (there are a few more videos over on the YouTube page here):

The big headline spec is the 24mp Dual Pixel AF sensor, which should be much, much faster than traditional contrast AF. Here is a look at some of the specs:

Check out one of Canon’s sample movies showing footage from the M5:

All of the still functions seem like they are much-improved, and should give Sony and Panasonic a run for their money, but as far as video is concerned, Canon is slightly behind. Even though many smaller cameras are featuring 4K video, the M5 maxes out at 60fps in 1080p. This will obviously be disappointing to some, and the bitrate is likely not very high.

The Image Stabilization is a nice feature, and should make it far easier to handhold the camera and still get steady video. This looks like digital IS, so it’s not quite the same as true sensor stabilization — but at least it should work with any lens that’s put on the camera. 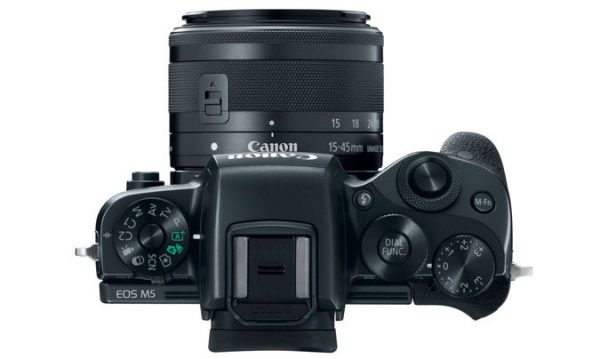 On the input/output side, there is a micro HDMI port, but no headphone jack, so you won’t be able to monitor audio coming into the camera. In all, it looks like this could have been a killer photo and video camera, but the video is a bit lacking compared to companies like Sony.

Canon also introduced two new lenses with today’s announcement. They’ve got a brand new $500 EF-M 18-150mm f/3.5-6.3 IS STM Lens that should give a tremendous amount of range as a kit lens. 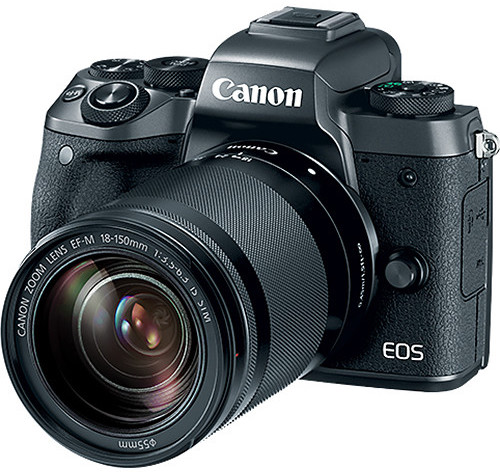 Canon’s other lens announcement was the $550 70-300mm f/4-5.6 IS II USM Lens, which is designed for the larger DSLR bodies, but would work with the EOS M5 with an adapter. 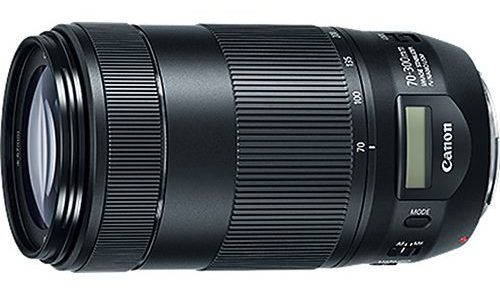