CAME-TV were showing new LED fresnel lights at the IBC Show in Amsterdam. This is the first time the company has ventured into the lighting market. There are three versions of the light available- 30w, 60w and 100w. The 30w is daylight only, while the 60w and 100w versions are available in either daylight or bi-colour. 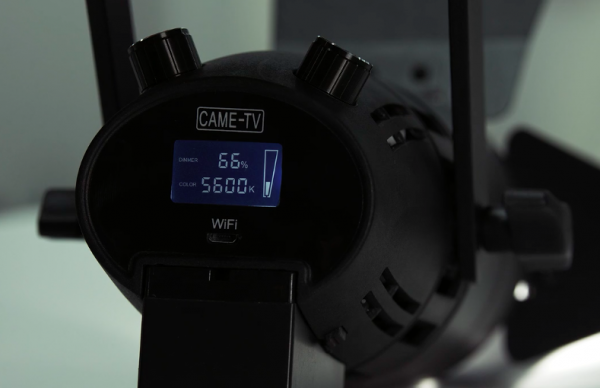 The lights can be powered via camera batteries or mains power. The fresnel operation on the smaller modesl is done by pulling or pushing on the fixture. The new lights also have built in wi-fi and a smart phone/tablet application will allow you to turn the light on and off, as well as adjust the brightness and colour temperature. 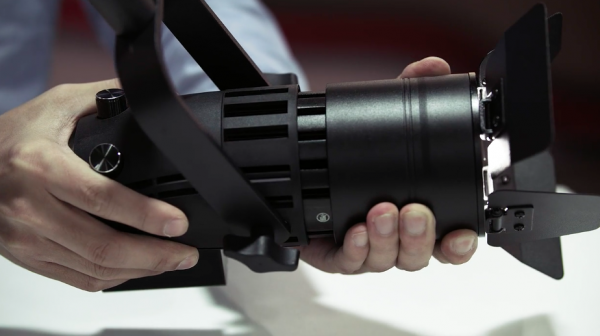 CAME-TV claim the lights have a CRI of 98, but we will try to independently test that claim once they become available to us. The lights are still in prototype stage so there is no indication of pricing or availability.