At the IBC show in Amsterdam Arri were showing an innovative lens control and grip system that is designed to make the life of the handheld operator easier. The Master Grips offer finger tip control of focus, iris and zoom on cine lenses when using compatible motors. Interestingly, the Master Grips have been designed around old Arri film camera hand grips, which the designer told us proved to be the most ergonomic after examining many options. 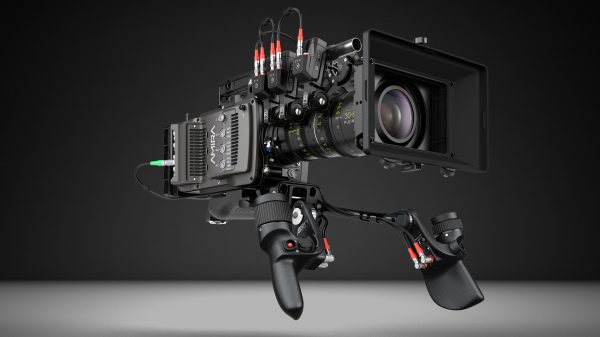 The Master Grips also offer control over conventional ENG and cinema lenses with a servo like the Canon CN7 and Fujinon Cabrios. The grips also have REC start/stop and user button access for Arri and other cameras. There is also the ability to control the aperture with Canon EF lenses. 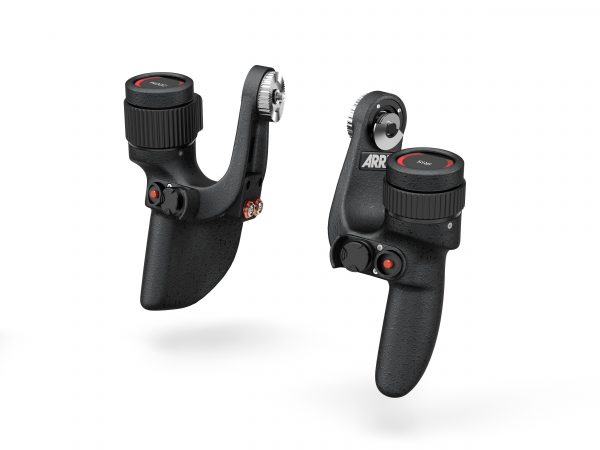 The Master grips attach via standard Arri rosettes and are designed for ergonomic hand held operation. There is an integrated touch screen display that allows you to monitor the status of the system as well as make set up changes. A nicely weighted rocker wheel controls the motors, and there is a assignable 4-way joystick with a centre push button for set up, camera and motor control. 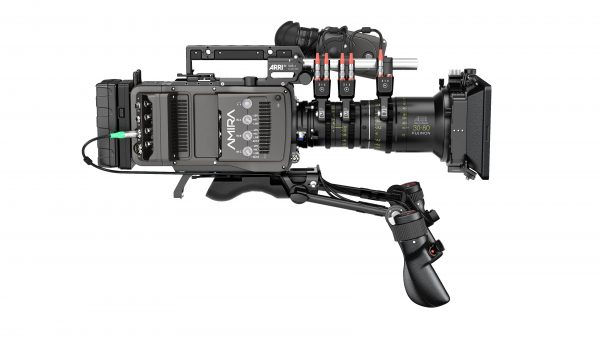 While the Master Grips have been designed for users of the Arri Amira and Alexa, they can be used with other camera systems. The Master Grips give Arri camera operators an ergonomic set of handles as well as finger tip control of iris, focus and zoom.

The Master Grips will be available towards the end of this year and prices for a full kit with cables is expected to be around €5800 ($6500 US).