There are a lot of cameras on the market that are capable of recording RAW formats either internally or externally, and Panasonic have released new firmware for the Panasonic Varicam LT, that allows the RAW output to be recorded externally. Unlike the Varicam 35, the LT doesn’t work with the Codex CDX-36050 V-RAW recorder. If you want to record RAW from the LT, the only solution is to use the Convergent Design Odyssey 7Q or 7Q+. This will allow you to record a 12bit 4K RAW signal as Cinema DNG stacks directly to the Odyssey 7Q/7Q+ at up to 30fps over a single SDI, or up to 4K 60fps (10bit) using dual link SDI. 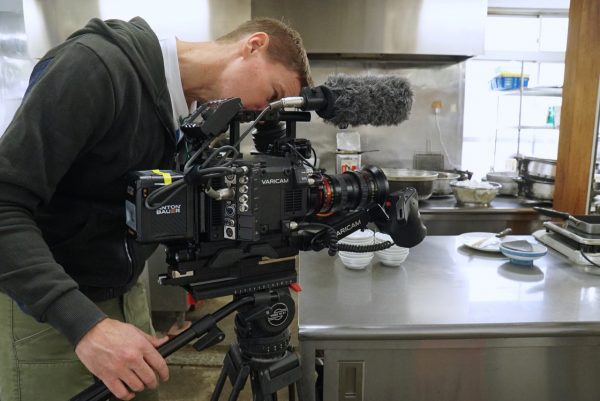 The Cinema DNG files recorded to the Odyssey are then very easy to work with in programs such as DaVinci Resolve and Assimilate Scratch. At present there is no 4K RAW to ProRes option available. The Convergent Design firmware release that supports the Varicam LT will not be available till the end of September. If you currently already own the Convergent Design RAW bundle, there will be no charge to be able to record the RAW signal from the Varicam LT.

The recent price drop of the Canon C500 to under $7000 US at some retailers, makes it a very attractive option if your looking for a camera to record 4K RAW. Convergent Design has supported RAW recording from the C500 for many years now, and you can now buy a C500, Odyssey 7Q and the RAW recording bundle, and create a very capable camera package for just over $9000 US. Anyone who has ever used the C500 raves about the picture quality, and even though the camera is now almost 4 years old, it still holds its own in todays market. 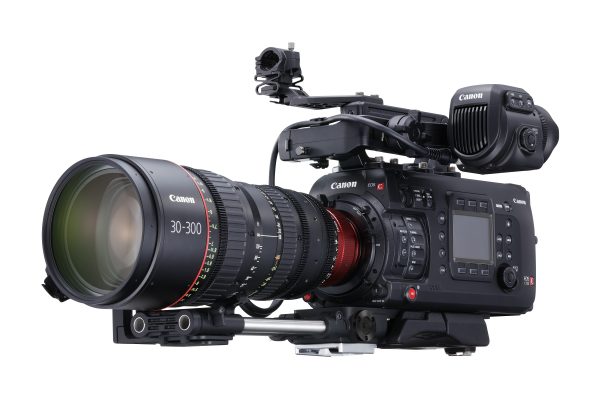 There also doesn’t currently seem to be anyway of recording non sensor cropped higher frame rates in ProRes externally, unless you use the Codex recorder. Whether Convergent Design will eventually support RAW recording from the C700, we will have to wait and see.