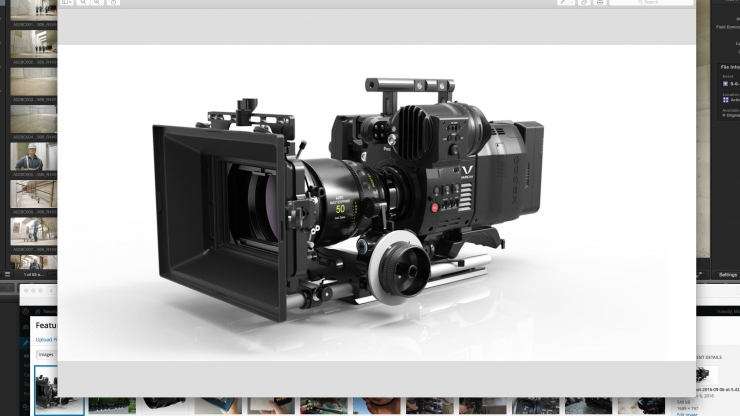 Panasonic with the help of Codex, has developed a new totally-integrated and smaller variant based on the Varicam 35, called the VariCam Pure. The new VariCam Pure is the original Varicam 35 camera module (AU-V35C1G) with the brand new Codex V-RAW2.0 recorder, and it is only capable of recording RAW. The camera joins the Varicam 35, HS and LT digital cinema cameras in Panasonic’s range. The combination of Codex and Panasonic is not a new collaboration, with the VariCam 35 and original Codex V-RAW recorder used on TV shows such as Netflix’s ‘Death Note’ and ‘The OA’. 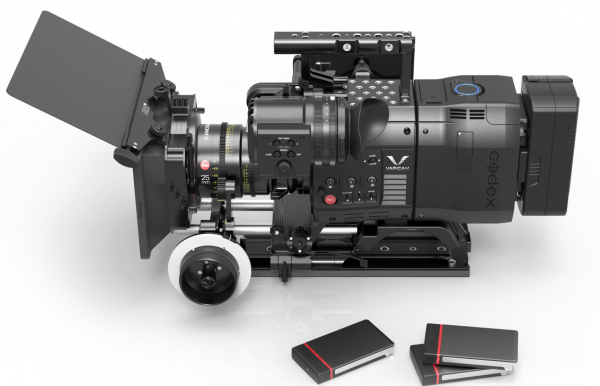 The V-RAW2.0 recorder can record 4K RAW up to 120fps, and has all the same functionality of the original V-RAW recorder. It will be also available separately as an option for the Varicam 35. 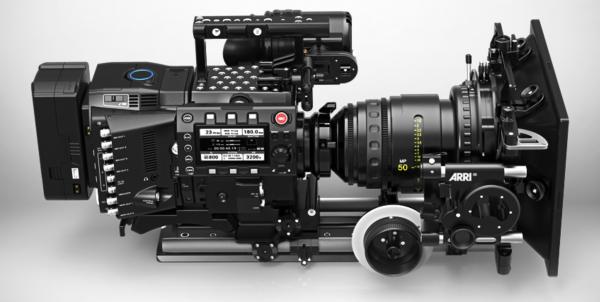 If you already own the Varicam 35, you will be able to attach this new V-RAW2.0 recorder directly to your camera and in essence create a Varicam Pure. Even though the Variacm Pure won’t record any compressed codecs, you will be able to use Codex’s Production Suite to convert the recorded data into to a wide range of file formats including Panasonic V-RAW, Apple ProRes and Avid DNxHR. 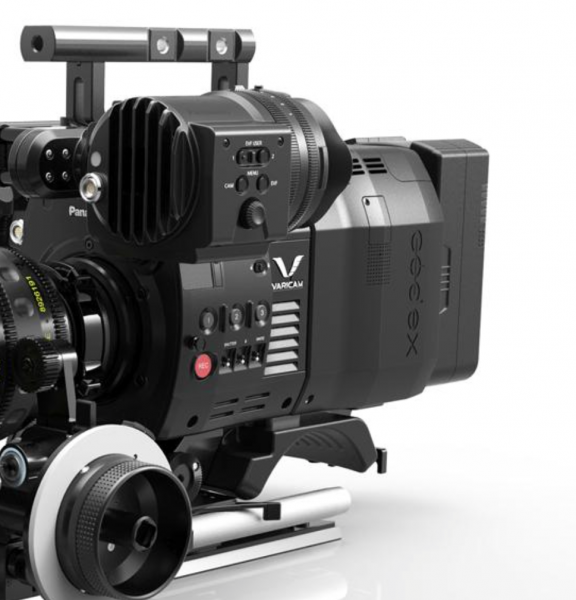 This is an interesting move from Panasonic and it follows the industry trend of making digital cameras smaller and more modular. There is no price yet on the Varicam Pure or the V-RAW2.0 recorder, but both are expected to be available towards the end of this year.