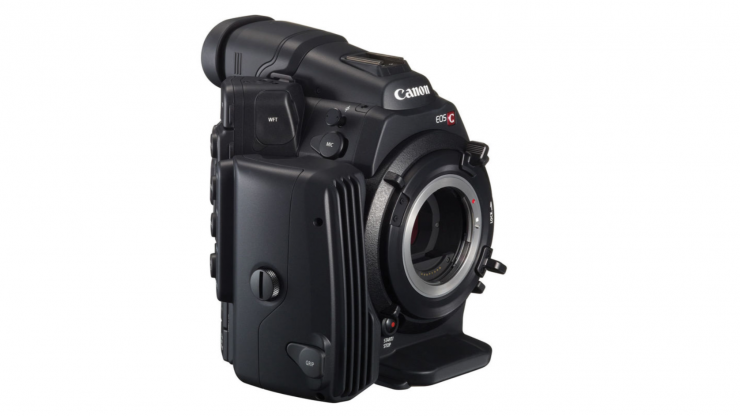 Some retailers have the C500 advertised at low as $6999 US, which is a saving of $3000 US on top of an already discounted price. It is no coincedence that this comes on the day where its replacement is expected to be announced. The discount only seems to apply to the EF mount version and not the PL mount camera. 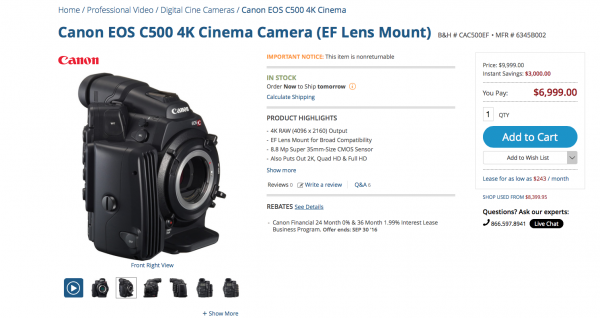 The C500, while a very capable camera, struggled to sell in any real large numbers. Despite this the camera was heavily praised by cinematographers and was even used by Shane Hurlbut ASC on the film Need For Speed. The Super 35mm cinema camera comes with a 4K RAW output, and arguably one of the best high-end images on the market. The camera can be paired with an Odyssey 7Q+ to record 4K RAW 10bit 4096×2160 or 3840×2160 at up to 59.94fps, and 12bit ProRes 4444 2K. The camera can also capture up to 120fps in 10bit 2K or HD. 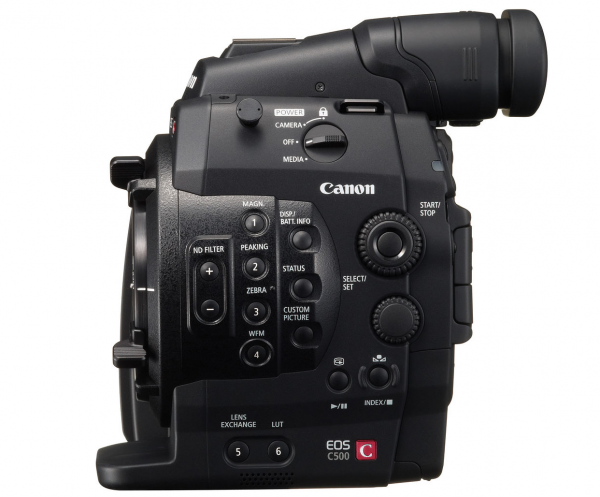 If your in the market for a very capable camera at an attractive price, the C500 looks to finally be a great buy. The discounted price puts it a lot more in line with its current competition.