We first saw a working version of the Terra 6K at NAB earlier this year and I even got chance to shoot some vision with it. The camera at that stage was still a pre-production version, but it was showing even more potential. The big news from the BIRTV show in Beijing is that the Terra is not vapourware and that five months after it was announced it is finally starting to ship.

At the show Kinefinity showed some new accessories and updates to the camera. There is a new Kine 5″ full HD monitor that uses just a single lemo cable from the camera to provide both power and vision. Movcam have made a custom top handle, camera baseplate and shoulder pad specifically for the Terra. Kinefinity were also showing their new 130Wh KineBAT battery that has been designed to compliment the shape and height of the camera. 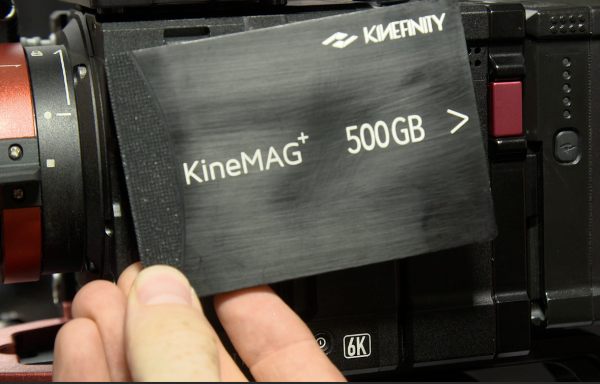 Also now available are new Kine Mag SSDs in sizes of 500GB and 1TB, that will provide plenty of recording time. The SSDs have been optimised to work with the Terra. 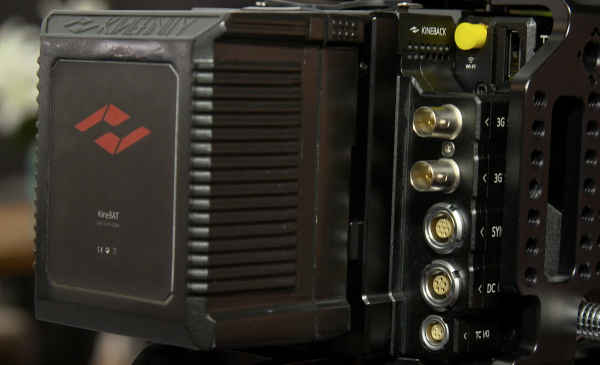 The Terra 6K, along with the new accessories, is now available to purchase in China and should be available very soon through their European distributor. The Terra 6K body only is $5999 US. The only fly in the ointment is that if your still waiting on the cheaper 5K version of the Terra you will have to be patient as it is not expected to ship for another 2-3 months.