Finding a reliable, well built tripod on a budget isn’t easy. With mid sized cameras such as the Sony FS7, FS5, Blackmagic URSA Mini, Canon C300 and C100 being popular choices, a lot of shooters are looking for tripod that is versatile enough to use with a bare bones camera, all the way up to a fully kitted out configuration. Sachtler’s 75mm bowl head FSB 8 has been a popular choice, but its limited weight capacity becomes a problem once you start adding a lot of accessories to your camera. A lot of operators would prefer a 100mm bowl tripod system for heavier duty packages, but before now, if you wanted one the cheapest option up was the significantly more expensive DV-10SB. 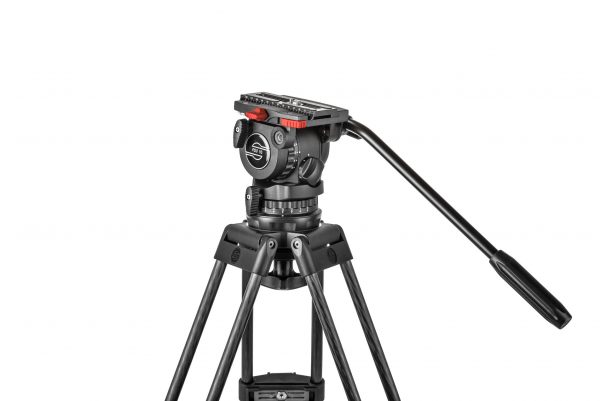 Enter the new FSB 10, a new lower cost 100 mm tripod. It is the first in Sachtler’s FSB series to feature a 100mm bowl head. The tripod is specifically made for camera operators working in news, documentaries, wildlife and other applications who need a lightweight 100mm solution.

The FSB 10 looks like the perfect solution for those who want the benefits a lighter tripod like the FSB 8, but need to be able to handle a higher capacity payload too. The FSB 10 and FSB 10T fluid heads weighs in at 2.7kg (5.95lb). 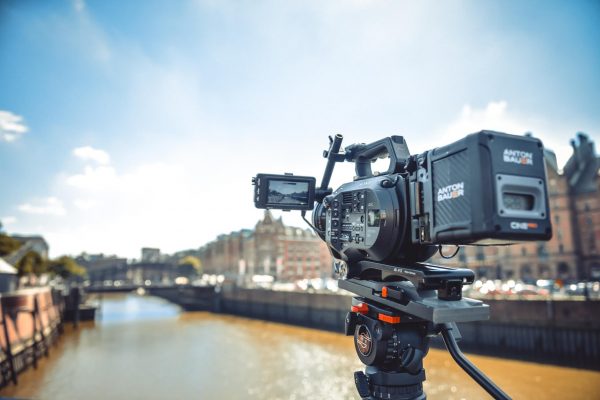 The new FSB 10 has a payload capacity of up to 12 kg (26.5 lbs), which is 2.94kg (6.5lb) more than the FSB 8. The FSB 10 boasts five positions + 0 for pan and tilt drag, giving operators better flexibility and speed. It also offers precise counterbalance with ten levels of adjustment, compared to other products in the same market that only provide four. Sachtler claim it is also the only head in the class that offers fully functional smooth head operation at -40°C to +60°C temperatures. I have used other Sachtler fluid head tripods in temperatures as high as 49c and as low as -25c, so I don’t doubt them. 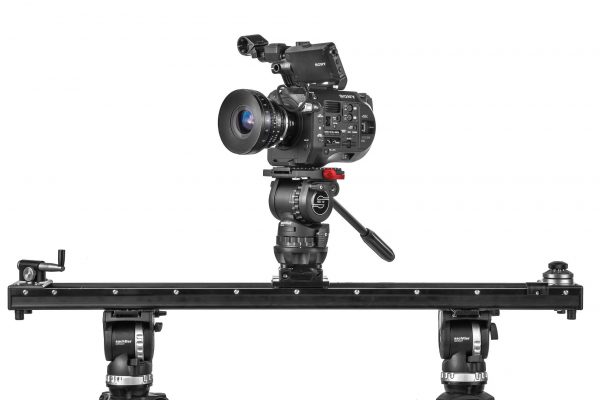 The head comes in two versions with different camera platforms. The first version gives the FSB 10 a convenient sideload mechanism with long sliding range for front/back adjustment of the camera. The second version, called the FSB 10 T, features a Touch & Go plate similar to larger Sachtler heads for very fast camera attachment. The FSB 10 also features an integrated flat base so it can be used on sliders etc. 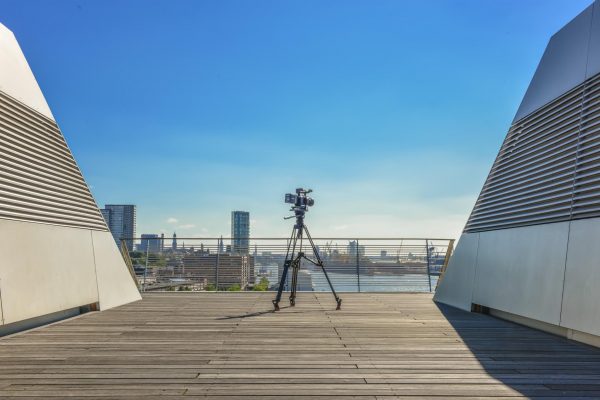 “The FSB 10 is the perfect accessory for today’s modern camera operator on the go. It is ergonomically designed with our customers in mind and perfectly supports today’s digital cinema-style cameras, including the Sony FS7 and Canon C300. We are very proud to offer solid German engineering at a very affordable price,” commented Tobias Keuthen, Senior Product Marketing Manager for Sachtler.

List price for the fluid head is $2100 US and the tripod (list price) runs between $2900-$4400 US depending on the configuration. The head alone is around $500 US less expensive than the DV 10. Sachtler has now discontinued the DV-10SB, so the FSB 10 has effectively become its replacement. 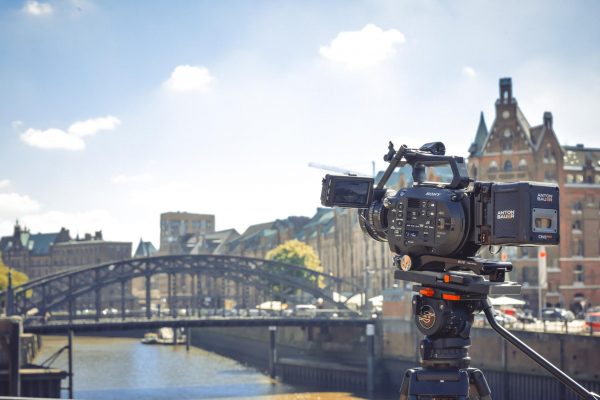 A tripod is a long term investment, and unlike cameras, you will be able to use it for decades if you look after it. The FSB 10 was shown at BIRTV in Beijing, but it will make its official debut next month at IBC.