At the BIRTV 2016 show in Beijing, Movcam were showing new features they have added to their wireless MCS-1 FIZ (focus,iris, zoom) control system.

The most impressive new feature that has been integrated into the system is the ability to control focus and iris on EF lenses with the latest RED cameras like the Weapon and Raven. You can also make changes to camera settings wirelessly, directly from the MCS-1 controller. This is part of a free firmware update that can be downloaded for existing owners of the system. 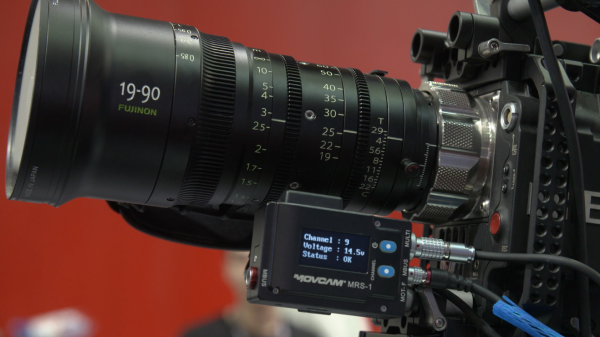 For users of other cameras the big news is the ability to control servo cine lenses from companies such as Fujinon, Angenieux, and Canon. This allows the user to keep their camera rig free of motors and have fewer cables as the only device needed to communicate with the lens is the small MRS-1 receiver unit. Again this functionalty is now available as a free download for existing owners. 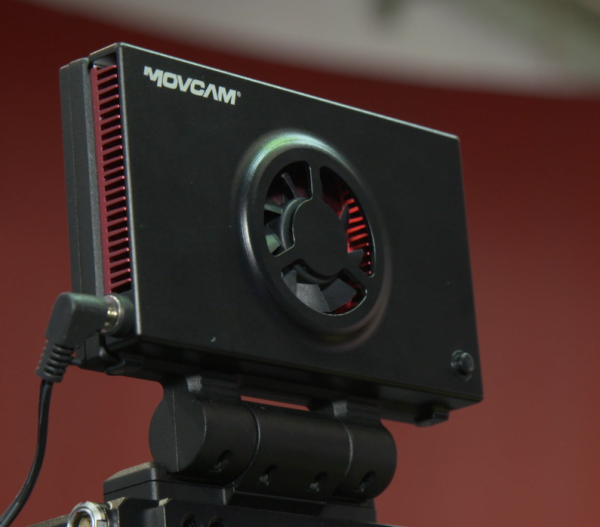 Finally Movcam were showing off a new mini fan that attaches directly to the back of RED touch screen capable LCD panels to help reduce the amount of heat generated. There was no indication of when this will ship or a price yet.

For more information head over to the US distributor 16×9’s website.