At the BIRTV 2016 show in Beijing, Tilta were showing off a range of RED WEAPON cages including a white HELIUM version for colour matching to the new camera. All versions have been designed to integrate the camera’s electronic connections with the cage, as well as provide a vast array of power and connectivity inputs and outputs. 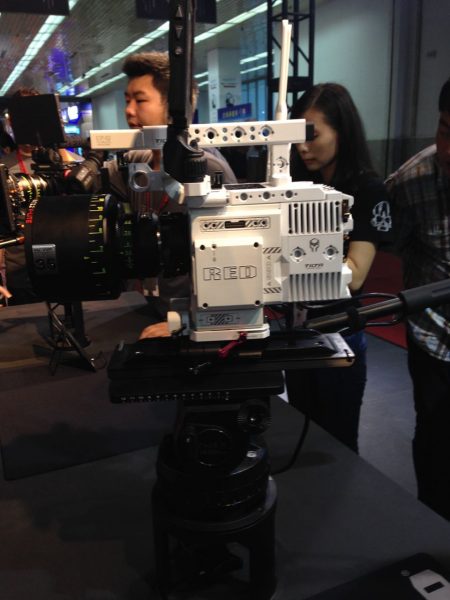 The Package A version of the RED WEAPON cage comes with a IO module that gives you two XLR connections (both with phantom power), timecode, genlock, USB and a HDMI output, camera trigger as well as a headphone jack and DC power out. The top plate and handle connects directly to the cameras pogo pins so that all the electronics are still fully functional. The basic version also includes a camera riser, top handle, EVF extender and either a V-lock or Gold mount battery plate. The price will be $2599 US. 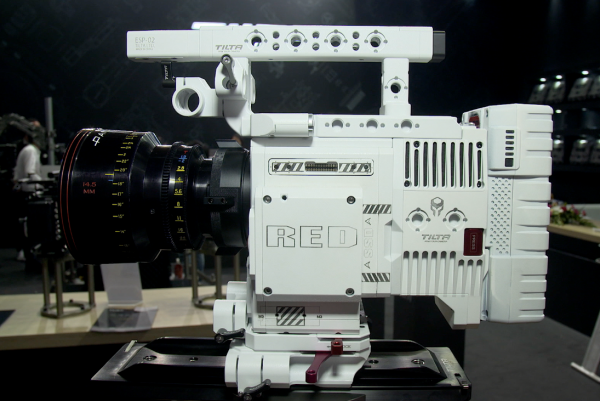 Package B expands on basic setup, giving you the same features with the addition of two phantom power inputs for audio, an additional SDI out and run/stop on the top of the camera. Package B will retail for $2999 US. 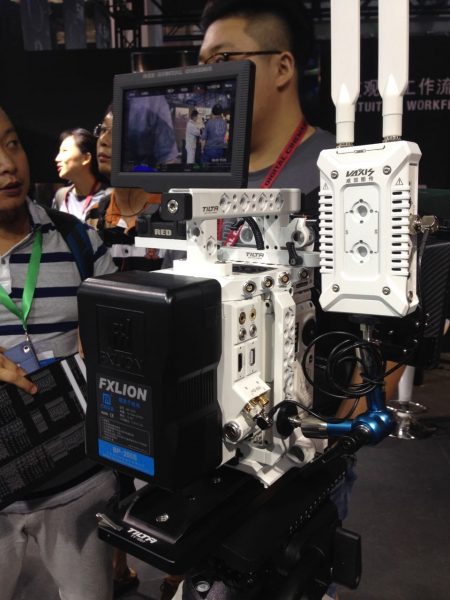 Package D is a lightweight version, which only has limited features and has been designed for people wanting to use their camera on Steadicams or gimbals. There is also another version of Package D available that is even more stripped down. Package D versions start from just $599 US. 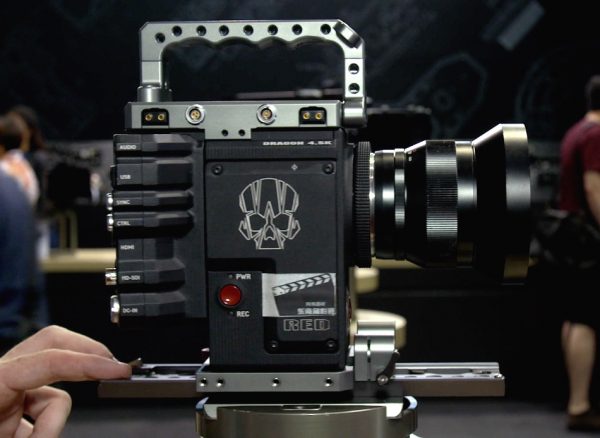 All the cages are all available in three different colours – gun grey, black and white. The rigs are also compatible with the Scarlett Weapon and Raven. Pricing on all the rigs seems extremely competitive.

For more information keep an eye on the Tilta website.