Earlier this week we featured Sony’s new HXR-NX5R 1/2.8-type professional compact camcorder on the site. The camera was officially unveiled at BIRTV in Bejing and our team caught up with on of Sony Japan’s experts for a run through of the camera. 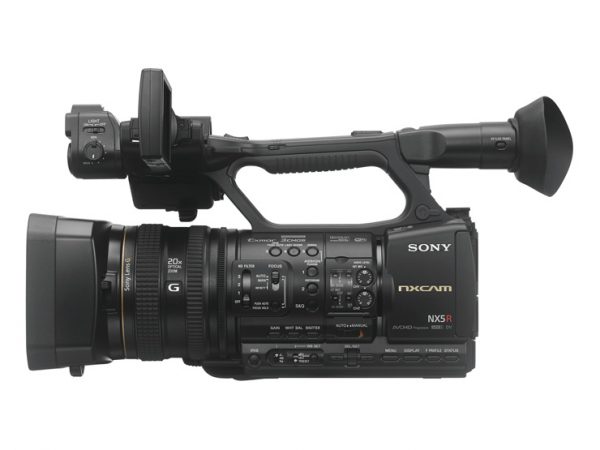 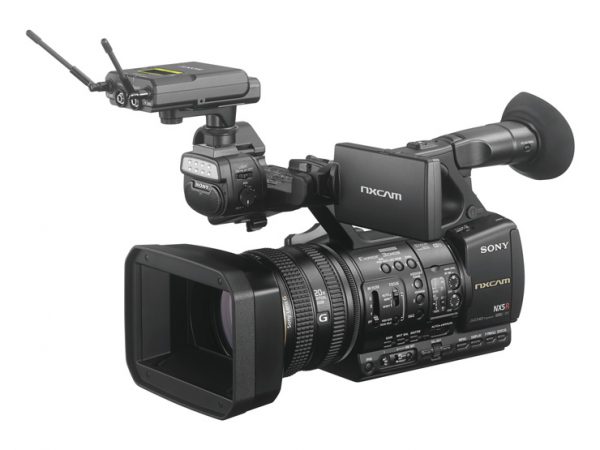