Bandit, by Chris Hegarty is some of the first vision to be released from the new Canon EOS 5D Mark IV. There are no quoted specifications as to whether it was shot in 4K or HD, but the maximum viewable resolution on YouTube is 1080p. Judging by some of the wide angle shots used in the short film, it looks unlikely that it was shot in 4K. 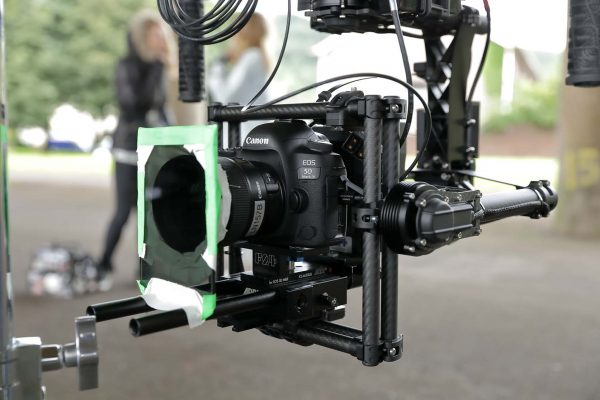 From my observations there are some shots particularly on the beach where the sky is very badly blown out – something you would imagine would have been fixed in post processing if the detail was there in the image. Obviously the camera doesn’t have Canon Log, which makes retaining detail in the highlights very difficult in scenes like the one on the beach. The rest of the images definitely seem to have that classic Canon “DSLR” look. It also looks like the low light scenes have had the blacks crushed to hide any noise. In saying this, it is very hard to judge overall image quality on a highly compressed YouTube upload, but it is strange for Canon to officially release sample video of this quality knowing that users will be looking at it closely. 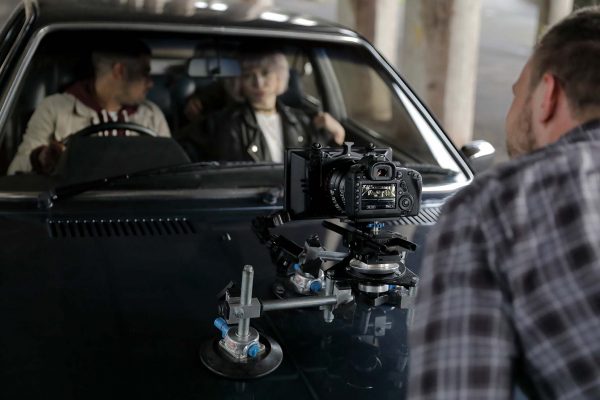 It is a pity that the vision doesn’t look to have been shot in 4K, and we will have to wait for more footage to emerge to see the cameras true potential.