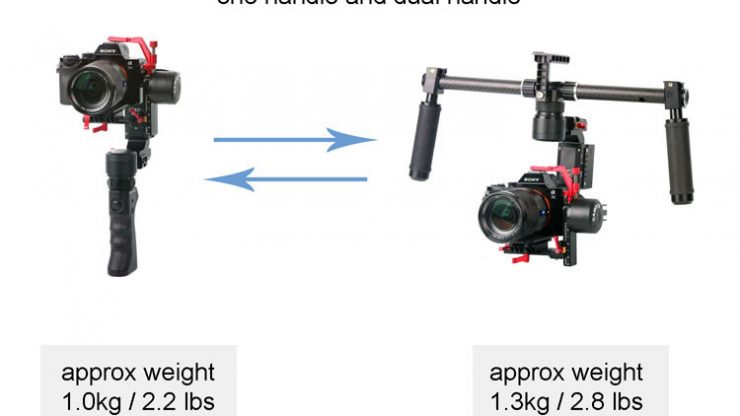 CAME-TV have started shipping their CAME-Optimus three-axis gimbal. The Optimus is the successor to the popular CAME-SINGLE gimbal and allows for one-handed or two-handed operation. The single handle can be changed between configurations as the camera operator requires. 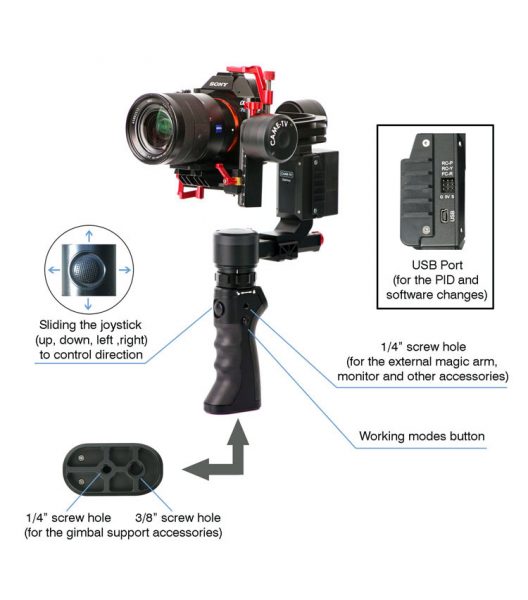 The gimbal has a quick release camera plate along with toolless adjustment for camera balancing. Like most newer gimbals the Optimus uses 32-bit encoders in the motors that allow for rapid adjustment. To point the camera in any particular direction, or to level the horizon, you can simply grab it and hold it in place for a second or two. It will then hold the new angle until you set another. All the motors rotate a full 360 degrees. 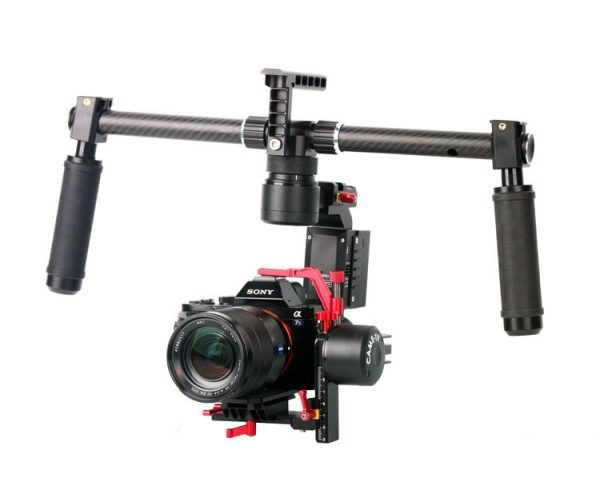 The battery is now interchangeable and has been relocated from inside the handle to the rear of the gimbal. The battery life is claimed to be ten hours on a single charge. CAME are also including two batteries with the Optimus, which should allow it to work all day without the worry of running out of power. 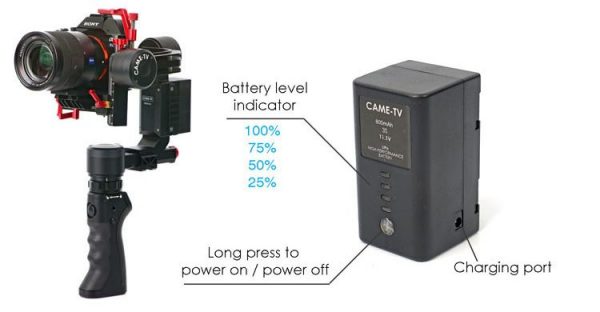 A new frame design also allows for the Optimus Gimbal to be operated completely inverted or underslung. Also new is an interesting anti-vibration arm that is supposed to improve camera stability. 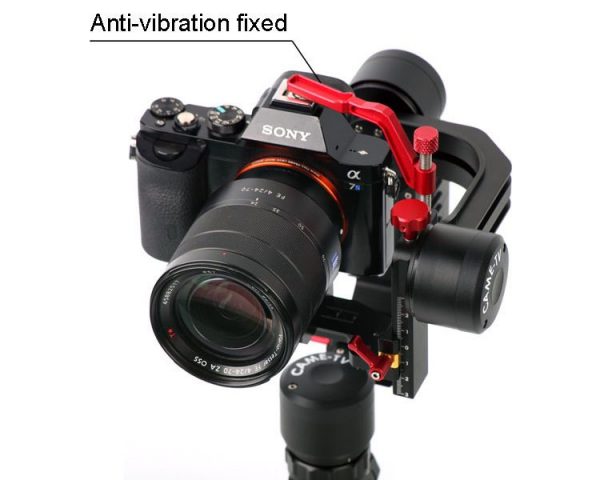 A small but important improvement is the addition of 1/4″ 20 and 3/8″ screw holes on the base of the single handle. This should allow for much more solid and secure mounting if using the gimbal as a remote head on a jib or car mount. There is also an additional 1/4″ 20 socket on the side of the handle so you can add a monitor arm.

The single handle has a built in joystick, but the Optimus also includes a wireless joystick remote. 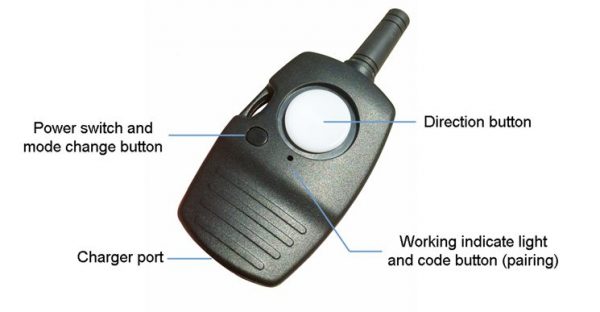 We originally saw the Optimus at NAB earlier this year and you can see that video below.

The CAME Optimus is suitable for small mirrorless and DSLR sized cameras that weigh up to 2.6lbs / 1.1kg. It retails for $1388 US, placing it up against the likes of the DJI Ronin-M and Pilotfly H2. For more information head over to the CAME-TV website. 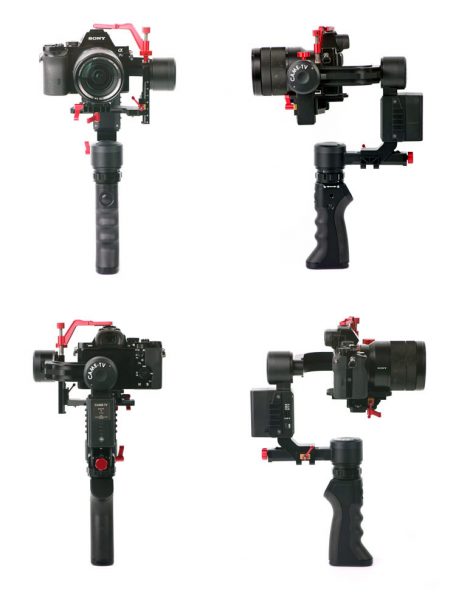