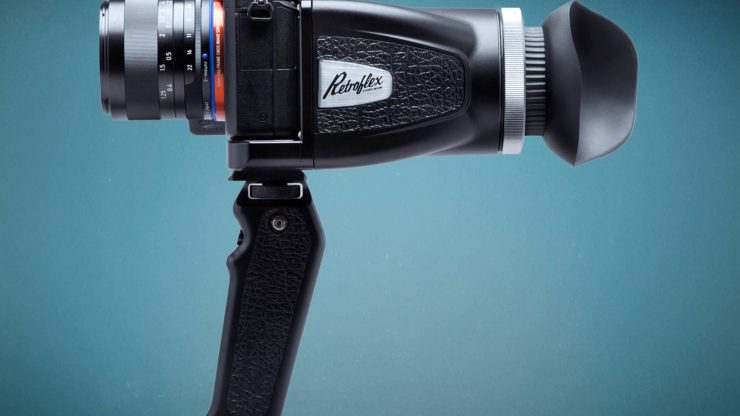 The original Redrockmicro Retroflex was designed for hipsters and others who wanted to make their modern digital cameras look more like a retro super8 camera of yesteryear. Originally they were available for the Blackmagic Pocket Cinema Camera and some Sony models. The design combined a cage, pistol trigger grip and a screen magnifying loupe that attaches using magnets. The materials used and the styling meant that the end result looked and felt like a quality product.

The latest version of the Retroflex has been designed to fit the hugely popular Sony a7SII and a7RII. The cage has been shrunken down to more of a bracket, or semi-cage. In addition to all the original features they’ve added an Arca-Swiss compatible bottom groove to the semi-cage, so that you can pop off the handle and drop it right onto an Arca-Swiss compatible quick release plate. This should make moving from handheld to tripod, gimbal or slider a breeze. 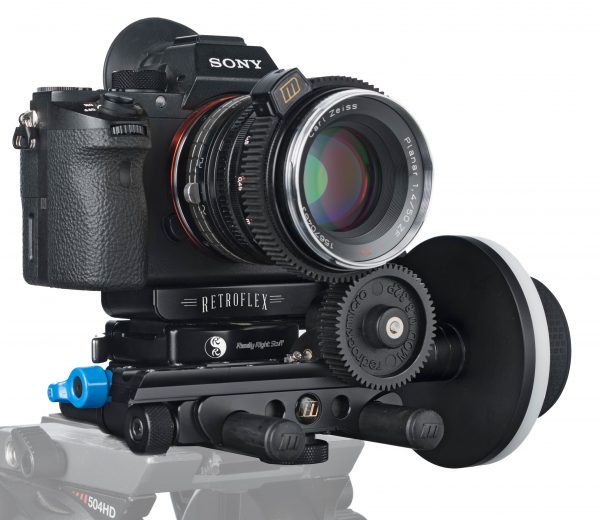 The design adds a grip directly underneath the camera which certainly makes shooting more stable, especially when you use the loupe to brace against your eye and put your hand on the lens for extra support. The downside of this setup is that it is best balanced when you use the loupe on the rear screen, instead of the higher resolution internal EVF on the Sony camera – which some users prefer. Using the rear screen folded out for low shots requires the loupe to be removed first. 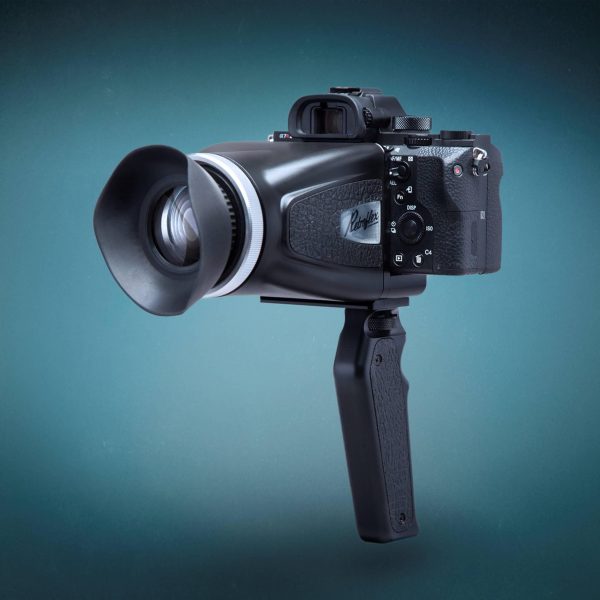 Priced at $545 US it compares favourably to other handheld setups for small cameras like the Vocas Spider or Zacuto Marauder. That said, many people have had a lot of success just handholding the camera on its own, or with the Sony’s VG-C2EM Battery Grip. The cost of the Retroflex is also not far off the price of some of the latest brushless gimbals. However, if you want a trendy retro grip that is also practical, then the Retroflex may just be the right setup for you. 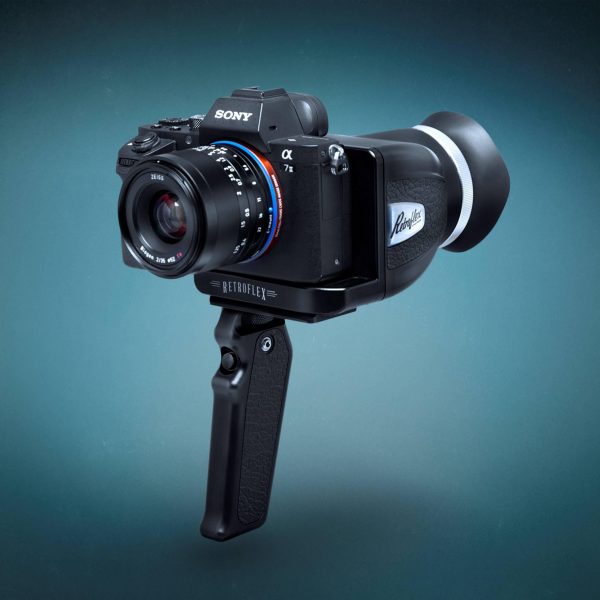