The first vision from RED’s new WEAPON HELIUM 8K S35 sensor has emerged. “The Underdog” by Abandon Visuals and RED Digital Cinema is the story of an unnamed fighter and his quest to become the champion of an underground fight club. Shot on a WEAPON with HELIUM 8K S35 sensor, the short film showcases a fighter as he prepares for his shot at glory. A Facebook post by RED Digital Cinema’s President Jarred Land, explained that he lent filmmaker Jonny Mass his personal 8K HELIUM WEAPON to film the project. 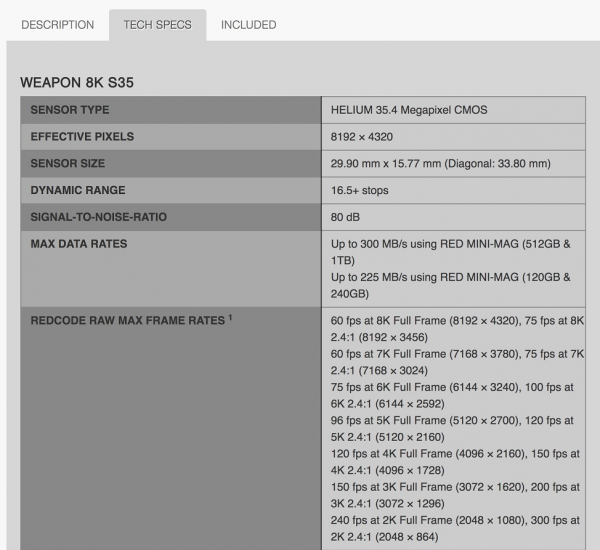 The footage coming from the camera certainly does seem to look impressive, and I am sure we will be seeing a lot more from those lucky enough to have snapped one up.