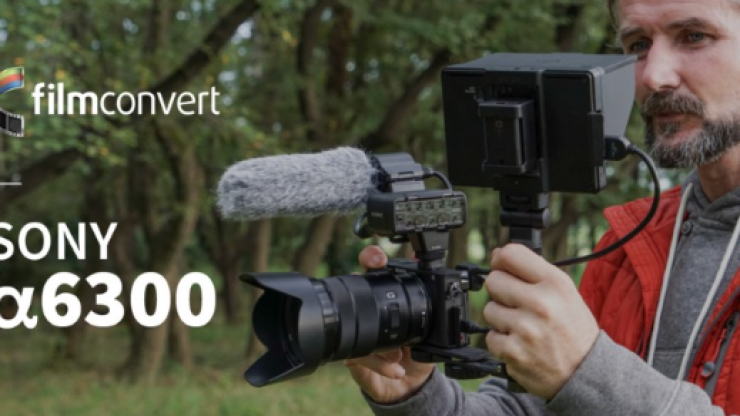 FilmConvert have released a new camera profile for the Sony a6300, a camera which has become quite popular with filmmakers. If you’re shooting with one of Sony’s other cameras and using the a6300 as a second or third camera, it will now be easier to match them up when applying a film emulation look.

Here’s an example of the profile in action:

Previously Dan graded the piece with a profile intended for the A7 series of cameras – here he’s replaced it with the new profile intended specifically for the a6300. The piece was shot using Sony’s Cine Gamma setting and the grade was very quick – certainly the results are decent for five minutes’ work!

To download the camera profile head over to Film Convert.