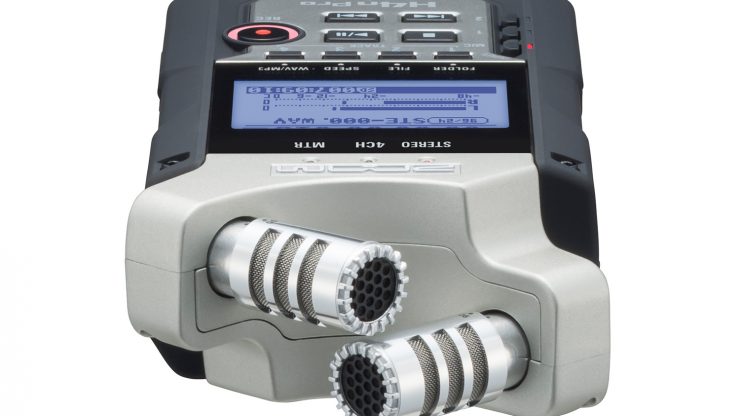 The most widely used audio recorder by DSLR filmmakers is without doubt the Zoom H4n. The handy recorder gained incredible popularity with video shooters trying to do dual system sound. These days more and more cameras have proper XLR connections and improved audio capabilities, but many factual shooters still like to use dual system external audio – either for better audio quality or as a backup. 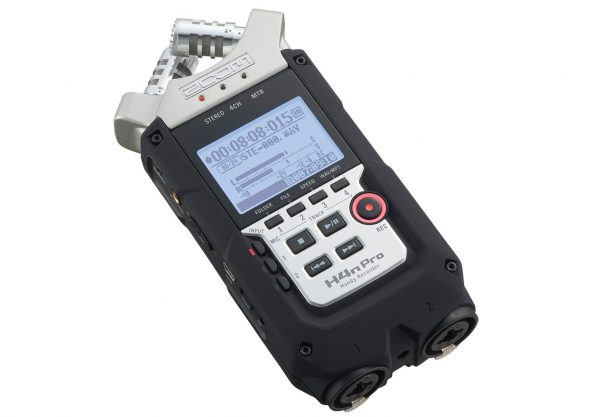 Today Zoom have announced the latest version, the H4n Pro. At first glance you can mistake it for its predecessor. It has the same hand holdable form factor and a similar layout. Like its predecessor it also has onboard X/Y Mics as well as two XLR/TRS inputs. It can record four audio tracks at up to 24/96 resolution. By rotating the mic capsules you can change the X/Y mic pattern from a 90 degree angle for a tightly focused stereo image, to 120 degrees for a wider image. 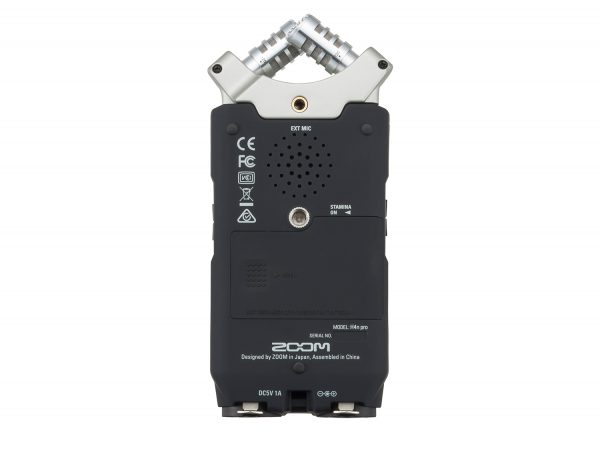 According to Zoom the H4n is much improved under the hood. They claim the overall sound is better. The pre-amps (which were always a weakness of the earlier versions) are said to be more natural sounding and cleaner. The XLR connections are now locking – another problem point with the earlier models. 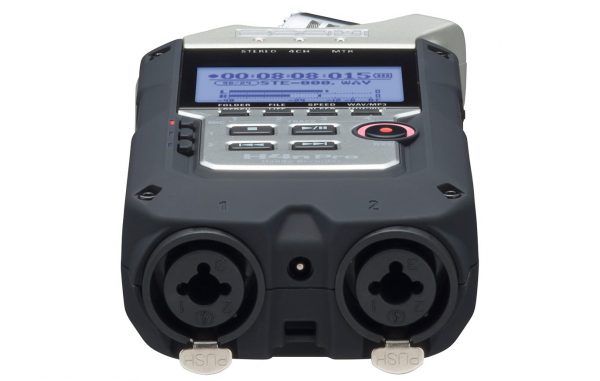 The headphone jack can also double as a line output for sending audio directly to your camera as a scratch track, or if you want to simply use the Zoom as a pre-amp and record sound in your camera. It can also function as a 2-input/2-output USB audio interface for PC or Mac. 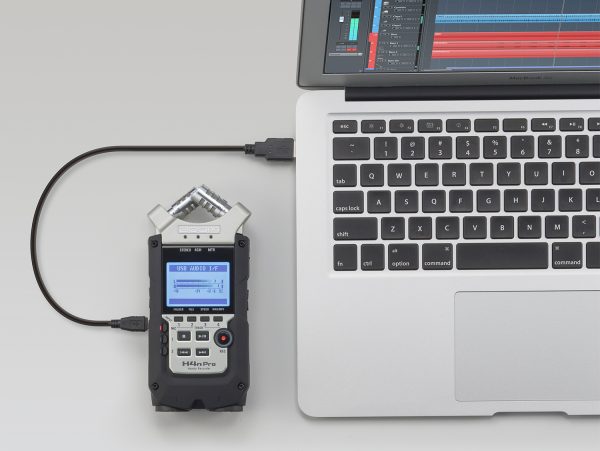 The body has a new rubberised finish and an improved 1.9 inch backlit display – although just how these are better than the previous model is unclear. 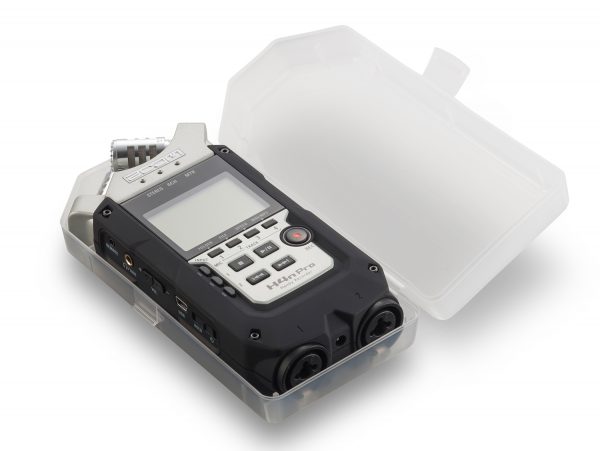 When the original H4n came out there were relatively few choices for affordable audio recording with XLRs. Nowadays there are plenty of other recorders at the lower end of the audio recorder market. Tascam and Zoom both have extensive ranges. Recorders like the Tascam DR 70D and DR701D and the Zoom H5, H6 and F8 offer plenty of features at relatively low cost. Some Tascam models can be mounted to the base of your camera – something the H4n Pro can’t do easily. Timecode input or output is also supported on some competing recorders and it would have been nice to see it included on the H4n Pro.