At NAB 2016 Ryan Schorman from Wooden Camera was demonstrating his new wooden hand grip that features a ergonomic design and ARRI standard rosette mounting point. The hand grip costs $195 US, which makes it considerably cheaper than some of the other alternatives available on the market. 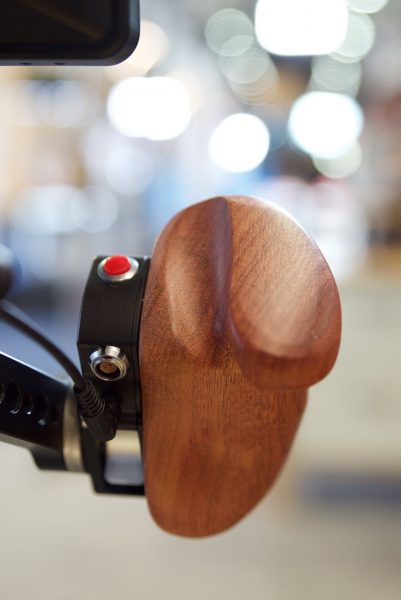 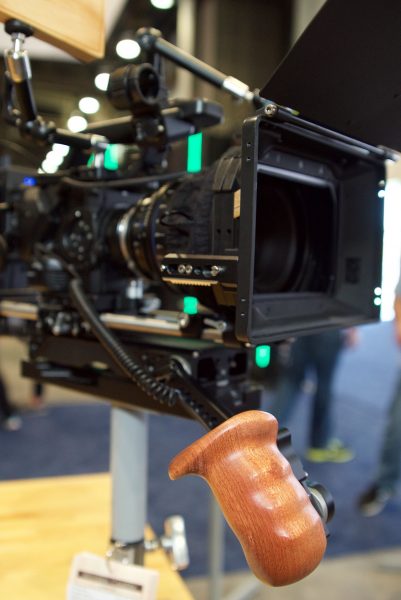 Both items are now available and shipping. For more details visit the Wooden Camera website.