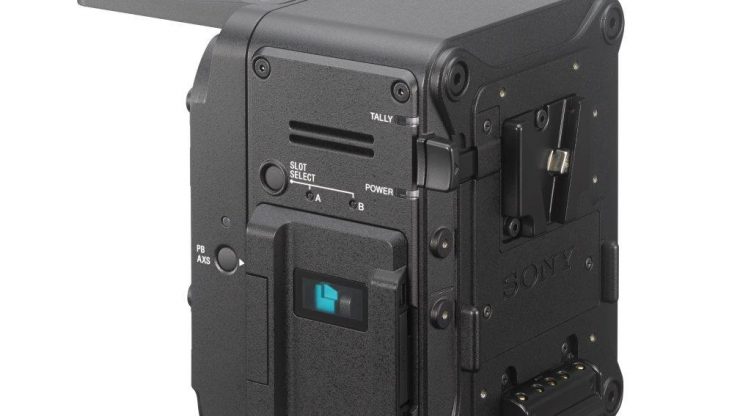 According to Sony’s Peter Crithary, the F5/F55 will soon get compressed raw recording options with new AXS-R7 4K raw recorder. The two new codecs will be called XOCN ST and LT – Extended Original Camera Negative codec for compressed Raw. It is a new format, algorithm from Sony supporting 16 bit depth. The new codecs will be able to record file sizes that are 30% smaller when compared to regular Raw recording from F55/F5 (which is also compressed but at a lower ratio). 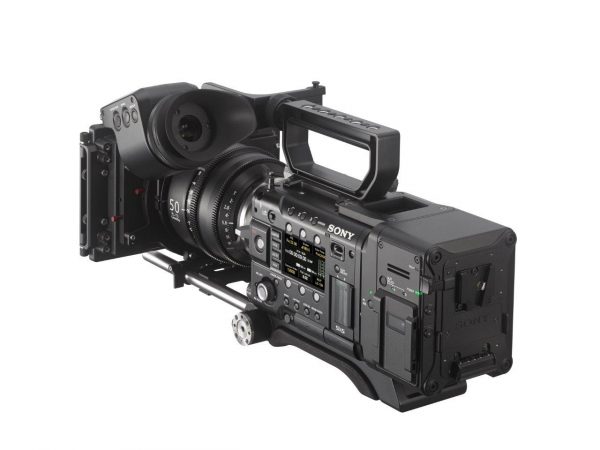 Raw from the AXS-R5 is compressed at a 3:1 ratio. The R7 is going to offer two forms of Raw recording – the conventional 3:1, and then a new 4:1 compression. A lot of Sony users would have probably liked to have seen the same 6:1 compression that’s already available in the F65. This would make Raw recording a more attractive option to a lot more productions. Below you can watch a video from this years NAB, where Peter talks about the some of the improvements coming to Sony CineAlta products.

Sony are stressing that the AXS-R5 is certainly not end of life and will continue to co-exist with the AXS-R7. They go on to say that, the AXS-R7 represents the next generation of recorder with a programmable architecture so both of these points enable us to implement X-OCN in the R7.

There is no indication yet of when the new codecs will be available or how much Sony plans on charging for them.