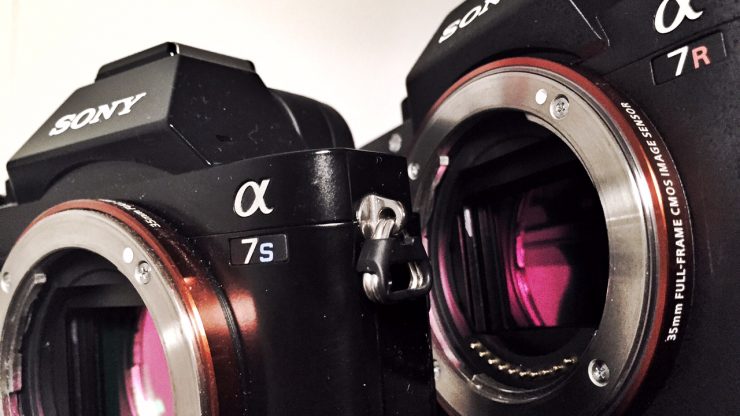 According to the Sonyalpharumors site a hacker has broken the 30 minute record limit on Alpha cameras for the first time. The arbitrary limit was put in place by Sony to make the cameras comply with European tax legislation that applies higher taxes to ‘video cameras’ which can record for longer times.

A hacker going by the handle of ma1co has posted the hack on the personal-view.com bulletin boards which he claims removes the 30 minute limit and also unlocks the language menu – allowing users to enable English on cameras purchased in Japan, however it won’t give you PAL frame rates.

The hack itself is said to work with any camera that runs the PlayMemories Camera App. That means all flavours of the a7, plus the a5100, a6000 and a6300. It is loaded via a downloader that connects via USB to camera

He based his work on the Nex-hack decrypted firmware updates and PMCA-RE reverse engineering of the way apps are installed. This is the basis of the custom code needed for the hack.

Caution should be exercised though. Like any hack camera behaviour may be unpredictable and almost certainly voids your Sony warranty. Bugs are possible and a bricked camera is always a possibility.

According to the release notes it is possible to remove the hack itself but some of the settings may remain altered. For most of the lower level Alpha series cameras there is little point in removing the 30 minute barrier anyway as they have a tendency to overheat and shut down well before that limit is reached.

Of course this hack is probably just the start. Even though the a7 series is well thought out and gives users most of the features they would want for video, hackers are likely to be able to enable a wider set of features in the same way that Magic Lantern did for the Canon 5D series. Of course there are no guarantees for reliability or stability.

I’ve not been brave enough to load this to my a7 bodies. For me the benefits don’t outweigh the risks. I rarely shoot clips longer than a few minutes using these cameras anyway. If you are brave enough to try it please do let us know how it works out.