Matt Allard talks to Roman from Dedolight about their new Felloni lights. The Felloni Soft has a diffuser built into the front of the light. It’s still bi-colour and has almost double the light output of a regular Felloni and can be powered from a v-lock battery. The Turbo has almost four times the light output of a regular Felloni and features a fan to keep it cool. The Felloni Turbo when set at 5600k produced a staggering 16300lx at 1 meter. Both models are priced around $2,000 US and are available very soon.

Newsshooter tested the photometrics of the Felloni Soft and Felloni Turbo with a Sekonic C-700. The readings were taken at a distance of 1 meter and the light was set at its maximum brightness. Below you can see the results. 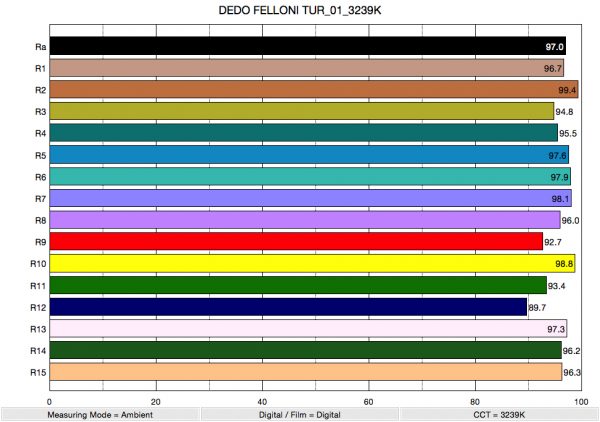 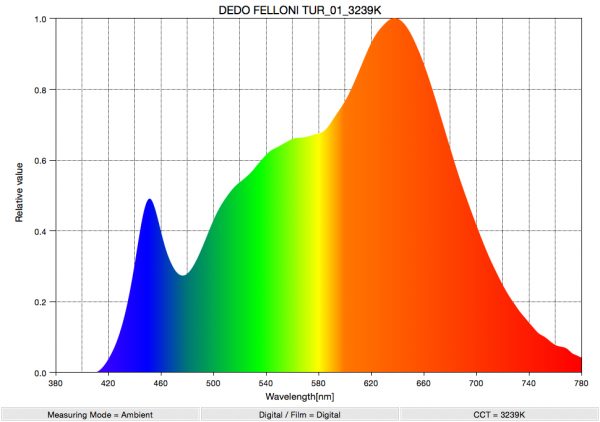 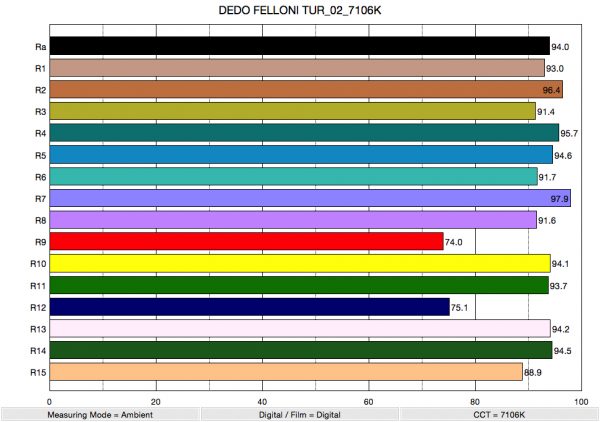 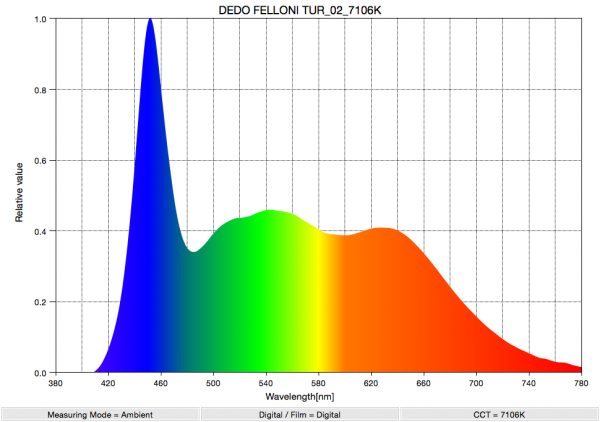 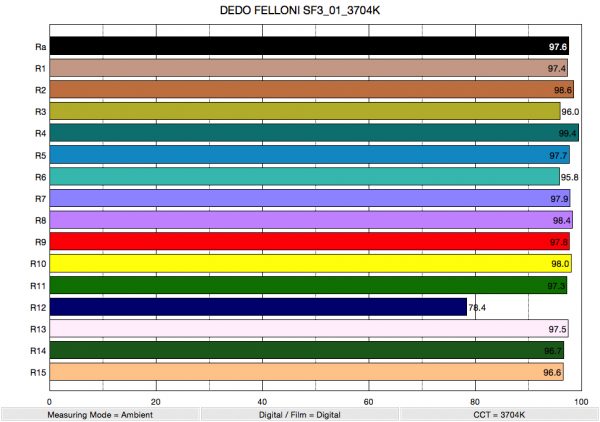 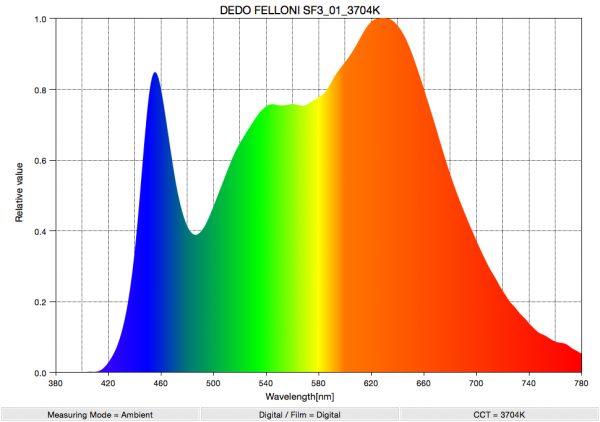 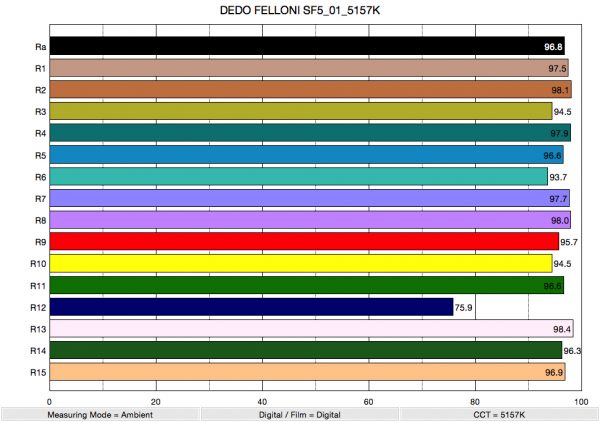 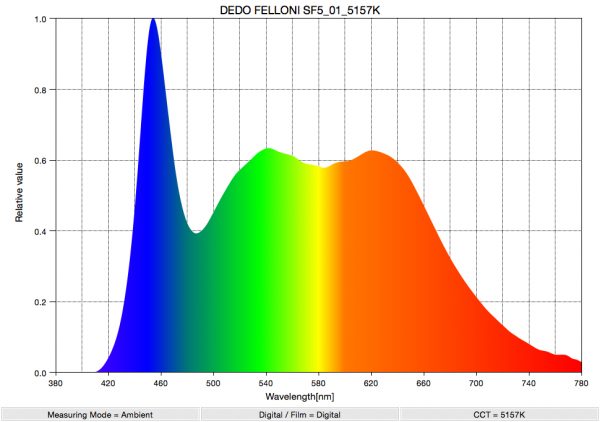