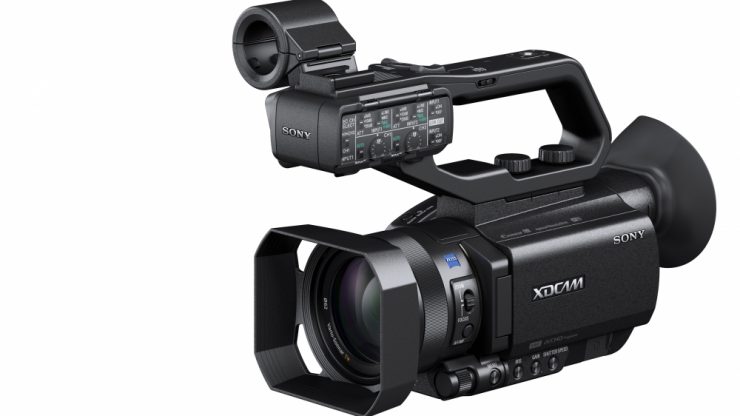 At NAB 2016 Sony has announced new firmware upgrades for some of its Handycams.

The popular PXW-X70 camera will get its v3.0 firmware some time at the end of June 2016. The big news here is live-shot friendly MPEG HD422 and streaming out of camera.

UPDATE:  The MPEG firmware will be a paid upgrade, price to be determined.