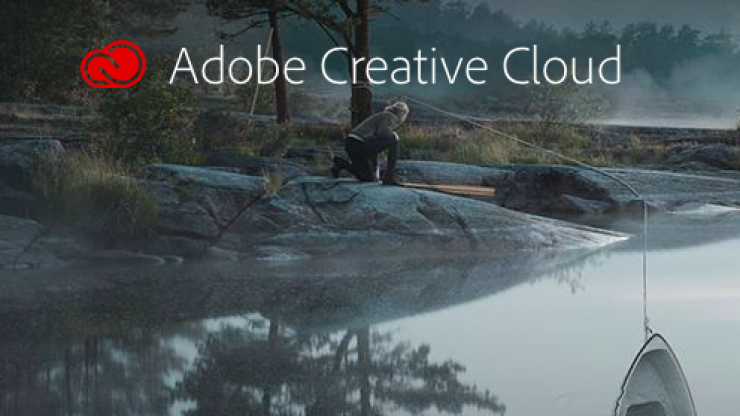 Adobe Creative Cloud has issued a statement on their website that Windows users uninstall Apple QuickTime from their computers. This is due to a recent announcement from the United States Computer Emergency Readiness Team, which issued the Alert (TA16105-A). This alert according to Official website of The Office Of Homeland Security states that Apple will no longer be providing security updates for QuickTime for Windows, leaving this software vulnerable to exploitation.

Adobe has been working extensively on removing dependencies on QuickTime in its professional video, audio and digital imaging applications and native decoding of many .mov formats (including uncompressed, DV, IMX, MPEG2, XDCAM, h264, JPEG, DNxHD, DNxHR, ProRes, AVCI and Cineform). Native export support is also possible for DV and Cineform in .mov wrappers.

According to Adobe, unfortunately there are some codecs which remain dependent on QuickTime being installed on Windows, most notably Apple ProRes. We know how common this format is in many workflows, and we continue to work hard to improve this situation, but have no estimated timeframe for native decode currently.

Other commonly used QuickTime formats which would be affected by the uninstallation of QuickTime include Animation (import and export), DNxHD/HR (export) as would workflows where growing QuickTime files are being used. Adobe strongly advise using MXF for this wherever possible.

The company goes on to say, Adobe’s desire has always been to support everything natively without the need for QuickTime. As a result of the above we intend to increase our efforts to remove these incompatibilities, and provide our customers with a complete native pipeline. We will provide more information on this as we progress.

This is a big blow to Windows users, considering how widely used Apple ProRes is. Let’s hope Adobe can come up with a solution promptly.

This from The Office of Homeland Security: