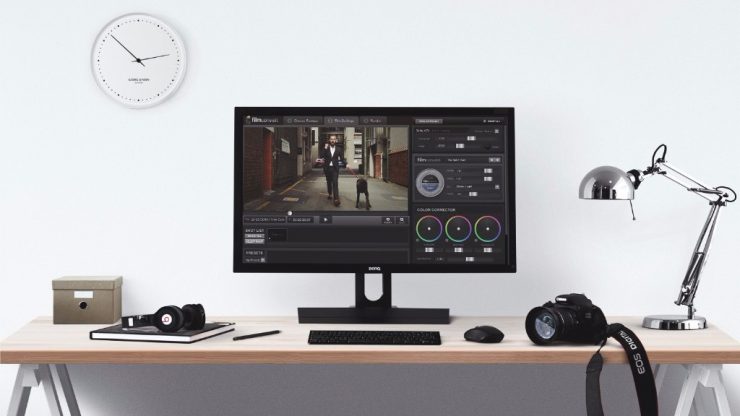 Popular film emulation company Filmconvert has just announced the release of their flagship grading application for Windows. This is great news for shooters and editors who are not using Mac computers. If you are already an owner of a Filmconvert software bundle, your registration code is already ready to activate the Windows standalone application, at no extra cost. 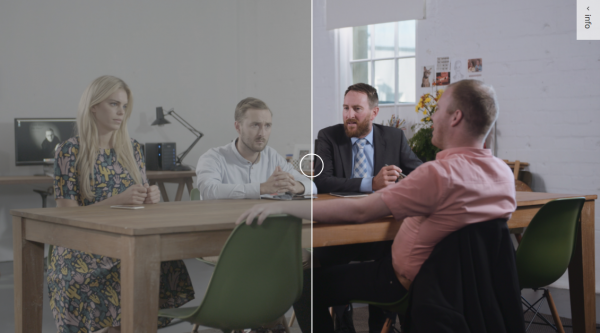 FilmConvert is now available on all platforms and supports all editing systems. You can download a free trial version of the Windows software here. The full version is available for $199US.

Filmconvert have created a tutorial to show the workflow for using the Windows standalone which you can see above.